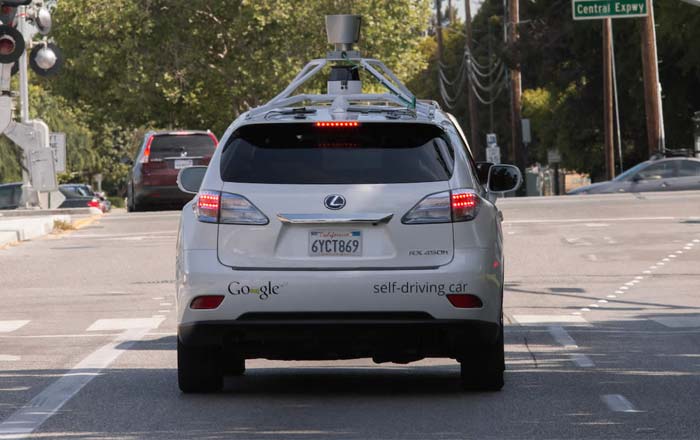 If you’re living Arizona and looking to land a new job, Google has something that could catch your fancy. Its autonomous cars are in need of drivers who although won’t be driving most of the time, will be providing the company ‘concise written and oral feedback.’

The search giant has put up a job listing on a hiring website, which has given away this information. The self-driving car job entails working for $20 an hour which is really not bad an offer, considering there will be anywhere around six to eight hours of work every day for five days a week.

Google has said that the recipients of this job will be needed to monitor software systems with constant focus, while they’ll also be required to deliver feedback to the engineering team. This is why a bachelor’s degree and ‘excellent’ verbal and written communication skills are also expected off them. A clean driving and criminal history is of course another necessity.

Similar experiments have already been performed by Google in cities like Mountain View in California, Austin in Texas and Kirkland in Washington. And now, it’s turn for Arizona to join the league.

The testing fleet includes a modified Lexus SUV and a car that has been developed from the ground up keeping the self-driving project in mind. These have driven a total of 1.5 million miles across the above mentioned locations, and it was only in February this year that one such car had its first minor accident.

If you reside in Arizona and think you have a shot at earning your first Google job, click on this link and register yourself to become a driver of its self-driving cars.