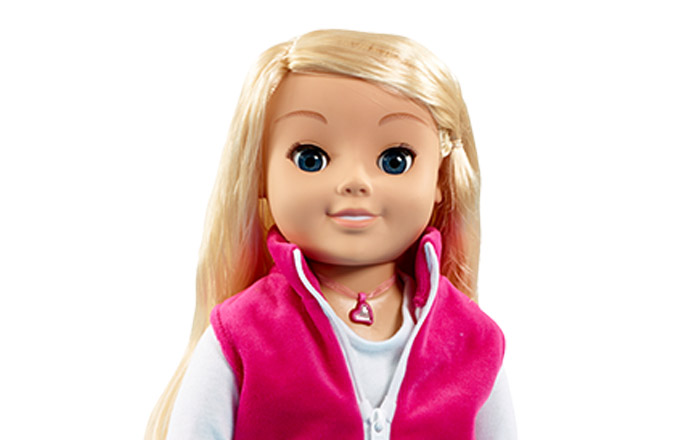 The My Friend Cayla doll looks like any another toy at first glance, with blonde hair and a permanently fixed smile. However, a German watchdog group called the Bundesnetzagentur has now banned it from the country because it might be used to spy on unsuspecting children and parents.

Cayla’s banishment is based on a German law which states that any toy capable of transmitting signals and recording images or sound without detection is illegal. The talking doll pairs with a smartphone to hold conversations with kids, answer their questions, and play games.

Researchers claim that hackers could gain access to the unsecured Bluetooth device embedded in Cayla to eavesdrop and talk to children. No such incidents appear to have been reported yet. It looks like the possibility of this happening is strong enough for Germany to get rid of the doll from markets and advise parents to destroy it.

The Bundesnetzagentur plans to conduct further investigations into other interactive toys. The organization notes that such devices can record and transmit anything a child or their parents say without anyone coming to know. A rogue company might even use the product to advertise things directly to kids or adults.

Smart toys have come under close scrutiny in the past. Nearly 18 privacy groups filed complaints with the EU and US Federal Trade Commission to voice their concerns over connected playthings. Disturbingly, a vulnerability had been detected in Cayla’s software all the back in January 2015 but little has been done about it by the doll’s makers since then.