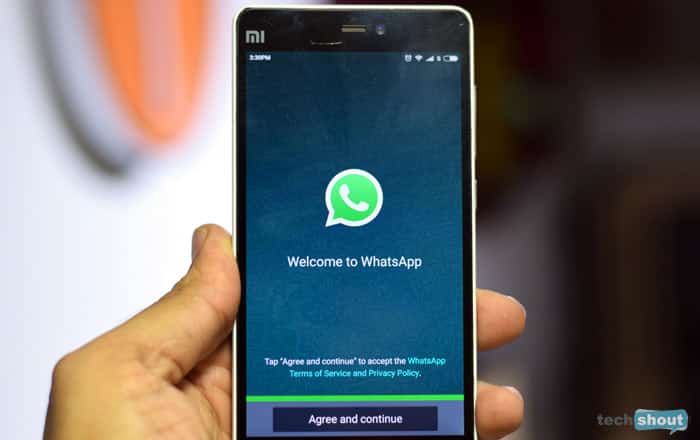 WhatsApp’s decision to upend its policy promises has not been well received by users and privacy watchdogs alike. Now German regulator The Hamburg Commissioner for Data Protection and Freedom of Information has weighed in on the matter by banning Facebook from collecting user information.

The decision marks the first time a privacy overseer has decided to take proactive action against WhatsApp’s policy. The Delhi High Court recently issued its own opinion on the case by allowing the app to share data with Facebook only after September 25 and commanding the former to delete all data shared before that date.

Germany is taking things a step further by ordering Facebook to not only delete all WhatsApp user information it has received so far, but also to stop collecting and storing data of the approximately 35 million German patrons of the chat application. The country’s regulator says the move towards sharing data is misleading to consumers and constitutes an infringement of national data protection law.

As pointed out by Johannes Caspar, the Hamburg data protection commissioner, it’s up to WhatsApp users to decide whether they want to connect their account to Facebook. The social network would have to ask for their permission in advance. This hasn’t happened, prompting the privacy watchdog’s verdict to cut off the line between the two.

Moreover, Caspar is concerned about the fact that there are millions of people whose contact details have been uploaded to WhatsApp thorough a member’s address book even though they may not have any connection to the app or Facebook. The latter claims this information has not yet been collected.

Caspar maintains this is a cause for concern since the gravity of the data protection breach could have a much more severe impact. Facebook is now claiming that it has complied with Europe’s privacy rules and is willing to work with The Hamburg Commissioner for Data Protection and Freedom of Information to address the regulator’s concerns.