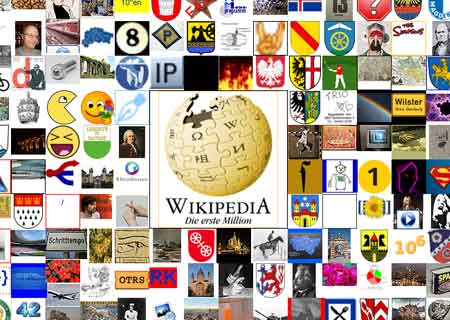 Wikipedia can be espied in a host of various languages which caters to Internet surfers of mostly all dialects. Now the German Language edition of Wikipedia celebrates a great milestone by reaching one million articles. According to the official Wikimedia blog, the last article was formulated by JFKCom on December 27, 2009. The article deals with the living biography of Ernie Wasson who is the American horticulturist and author.

Loads of contributors have already added more information to the latest article and it has been edited more than 200 times within a few days of its inception. The article was created by Jurgen who resides in a town in Bavaria called Coburg. His inspiration for formulating the article was sparked due to his own interest in botany.

Each month, there are over 1.4 billion page views by German speaking users. These numbers make the German language Wikipedia the second most viewed language edition as well. To commemorate the event, Wikipedias have fashioned a virtual quilt.