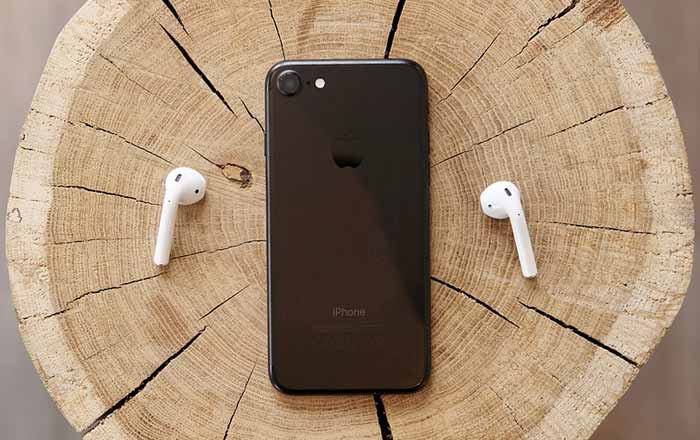 Anyone who owns an iPhone has had that moment where they wanted their music to be louder and resorted to tricks or speakers to get the volume up. As it turns out, Apple had a simple solution for this hidden inside all along.

Twitter user TheBae shared his wisdom on how to get this done in a tweet a few days ago. It’s already gone viral with over 175312 likes and 85111 retweets so far. It’s obvious to see why; the trick is so simple anyone can do it within a few seconds and instantly get results.

All a person has to do is head to Settings, scroll down to Music, tap on EQ, and then choose Late Night. We tried it ourselves and the hack definitely made our iPhone sing much louder than before. Most twitter users agree, although there were a few who found that it made their audio quieter.

Also Read: iPhone 8 to auto-mute notifications when you’re looking at it

That might have something to do with the fact that Late Night makes the quieter parts of a song louder and tones down the louder parts. Lifehacker actually shared the same tip all the way back in 2015, so the solution has been out there for a while. Apple usually doesn’t go out of its way to tell people about such not-so-obvious hacks, as was seen when an easy iPhone calculator trick changed the lives of many.

This wasn’t even the only iPhone music-related tweet that went viral in the past few days. Another Twitter user named Samir Mezrahi was hailed as a hero after he came up with a straightforward way to deal with the handset’s annoying tendency to play the first alphabetical song every time they plugged it into a car.

Mezrahi released a blank song on iTunes called a ‘A a a a a Very Good Song’ that plays nothing but silence for nearly 10 minutes, allowing iPhone owners to quickly select the music playlist of their choice. It costs just $0.99 and has already rocketed up the iTunes charts at number 67. Apple Music subscribers have it even better since they can just add it to their library for free.