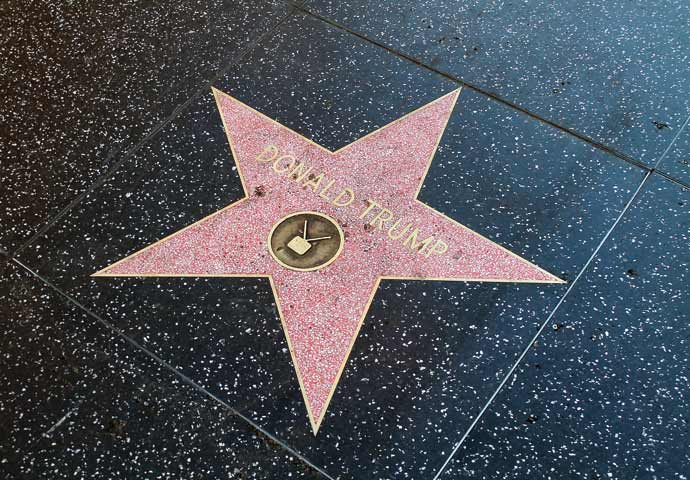 Levandowski worked for Google’s self-driving car unit which is now called Waymo. He later founded a self-driving truck company called Otto that was acquired by Uber.

The engineer was among 73 individuals who were granted pardon by Trump, who also commuted the sentences of an additional 70 individuals.

“My family and I are grateful for the opportunity to move forward, and thankful to the President and others who supported and advocated on my behalf,” Levandowski said in a tweet on Wednesday.

In August last year, Levandowski was sentenced to 18 months in prison for stealing trade secrets.

US District Judge in San Francisco, William Alsup, said that home confinement would “(give) a green light to every future brilliant engineer to steal trade secrets. Prison time is the answer to that”, according to a report in TechCrunch.

However, the self-driving car engineer never began his sentence, as Alsup allowed it to be delayed indefinitely, citing the Covid-19 pandemic, The Verge reported.

Notably, his sentencing judge called him a “brilliant, groundbreaking engineer that our country needs”, said the statement, adding that Levandowski “has paid a significant price for his actions and plans to devote his talents to advance the public good”.

The case dates back to 2017 when Uber and Alphabet, Google’s parent company, locked horns with each other over the latter’s accusation on the ride-hailing app of stealing its self-driving technology.

Waymo filed a lawsuit against Uber in 2017, alleging that the stolen information became the technological basis for Uber’s self-driving cars.

According to the lawsuit, Levandowski, who earlier headed its self-driving car project, downloaded around 14,000 files from his company-issued computer containing trade secrets related to Waymo’s LIDAR technology, circuit board designs, and testing documentation.

The company also alleged that Levandowski tried to remove traces of those actions by reformatting his laptop.

Levandowski joined Uber after his stint at Google, where he shepherded the company’s own self-driving car program. Uber had fired him in 2017 over this case.

Google’s parent company Alphabet and Uber agreed on a settlement in 2018 over trade secret theft claims. But Levandowski filed a lawsuit to demand $4.1 billion from Uber in relation to its acquisition of his previous self-driving truck startup Otto, TechCrunch reported.