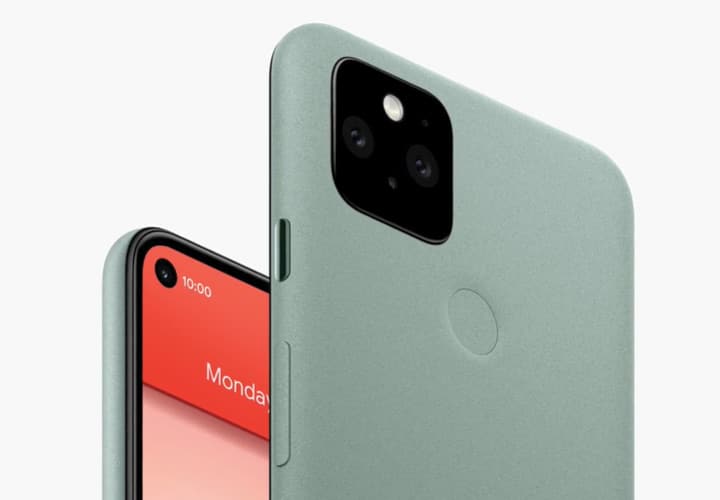 Google initially allowed users to shoot astrophotography pictures using the Pixel 4a 5G and Pixel 5’s ultrawide cameras and now it seems that the firm has quietly removed this choice with its Camera 8.1 update

The astrophotography feature lets users capture the night sky by pointing their phone up and keeping it still, either by balancing it on a nearby object or putting it on a tripod.

According to The Verge, this feature is still available on the phones’ other cameras, but if you go to Night Sight mode and switch to the ultra-wide-angle camera you will now get a warning saying “Zoom to 1x for astrophotography.”

Before the update, it would say “Astrophotography on.”

As per the report, the feature was a selling point of the Pixel 4 and was available on the regular and telephoto cameras. When the 4a 5G and 5 were announced with new wide-angle lenses, the feature was added to those as well.

Google has not provided any official explanation as to why it is removing Astrophotography from ultra wide-angle cameras.