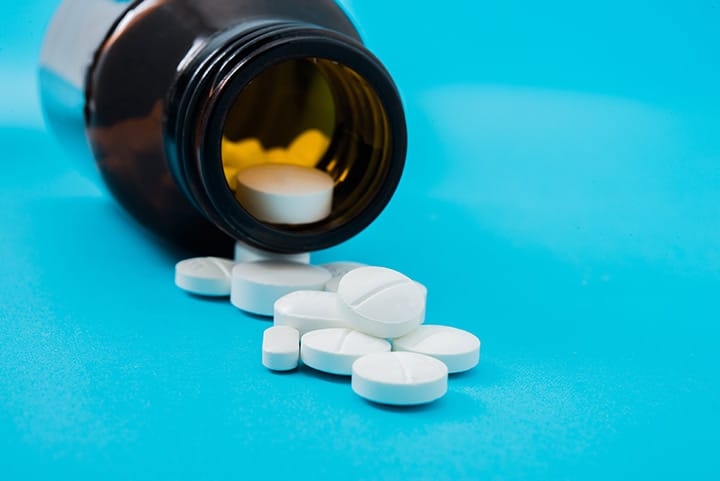 The US Justice Department has sued Walmart, accusing the retail behemoth of allegedly fueling the opioid crisis in the country.

In a lawsuit filed on Tuesday, prosecutors from the Justice Department said “Walmart’s pharmacies violated the law by filling thousands of prescriptions for controlled substances that Walmart’s pharmacists knew were invalid”.

The Justice Department is seeking civil penalties that could run into the billions of dollars.

The suit alleged that Walmart “knowingly violated well established rules requiring it to scrutinize controlled-substance prescriptions to ensure that they were valid” and required “pharmacists to process a high volume of prescriptions as fast as possible,” reports NBC News.

Walmart said in a statement that the company has “always empowered our pharmacists to refuse to fill problematic opioids prescriptions” and refused to fill “hundreds of thousands” of suspicious prescriptions.

Walmart said it sent “tens of thousands of investigative leads” to the Drug Enforcement Administration about suspicious doctors.

The company said it also “blocked thousands of questionable doctors” from filling their prescriptions through Walmart pharmacies.

Walmart operates more than 5,000 pharmacies at its stores in the US.

Deaths due to synthetic opioid overdoses in the US reached more than 81,000 from May 2019 to May this year, according to the Centers for Disease Control and Prevention’s National Center for Health Statistics.

Walmart said in October that it had been threatened with such a lawsuit.

At the time, Walmart said the US was imposing “unworkable requirements that are not found in any law”.

Roughly 450,000 people have died from overdoses related to prescription painkillers and illegal drugs since 1999, reports the BBC.