TechShout
Home General Ripple XRP Not A Cryptocurrency, According To SEC Lawsuit Against Founder And... 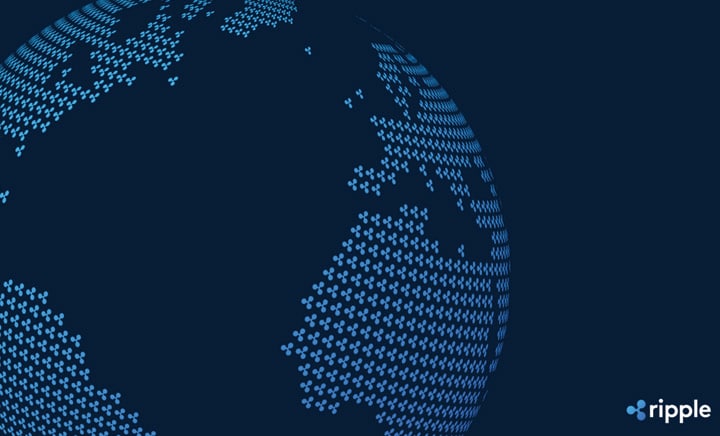 In a significant move, the US Securities and Exchange Commission (SEC) has sued both the founder and current CEO of tech company Ripple for raising more than $1.3 billion through an “unregistered securities offering” after selling their cryptocurrency called XRO, which is touted as the third-largest cryptocurrency by market value.

The lawsuit which said that XRO is a security not currency, claimed that Ripple’s former CEO and founder Christian Larsen and its current CEO Bradley Garlinghouse violated securities laws by selling XRP over a seven-year period starting in 2013.

According to the suit, the “illegal securities offering” created an information asymmetry that let Ripple sell XRP to investors who only knew what Larsen and Garlinghouse chose to tell them, The Verge reported on Tuesday.

“According to Garlinghouse, it’s a virtual currency, which means the SEC has nothing to do with it“.

The SEC has previously ruled that Bitcoin and Ethereum are currencies.

“Also, the Justice Department treated XRP as a currency in 2015, when Ripple settled a suit over its business”.

XRP, however, differs from Bitcoin and Ethereum as the rest of the two cryptocurrencies are created through a “mining” process which is ongoing.

“Ripple started XRP by creating 100 billion units all at once” and this may be why the US SEC has called it a security, not a currency.

The pandemic-hit 2020 has seen a meteoric rise in the price of cryptocurrencies.

Bitcoin scaled to a fresh high of $24000 mark this week. So far this year, the largest cryptocurrency has gained over 233 per cent, primarily driven by surge in demand from large investors.

Cryptocurrency exchange CoinDCX on Tuesday said it raised Rs 100 crore ($13.9 million) in its series B round led by Block.one. Compiling all three rounds of funding this year, CoinDCX has raised close to $19.4 million, to date.