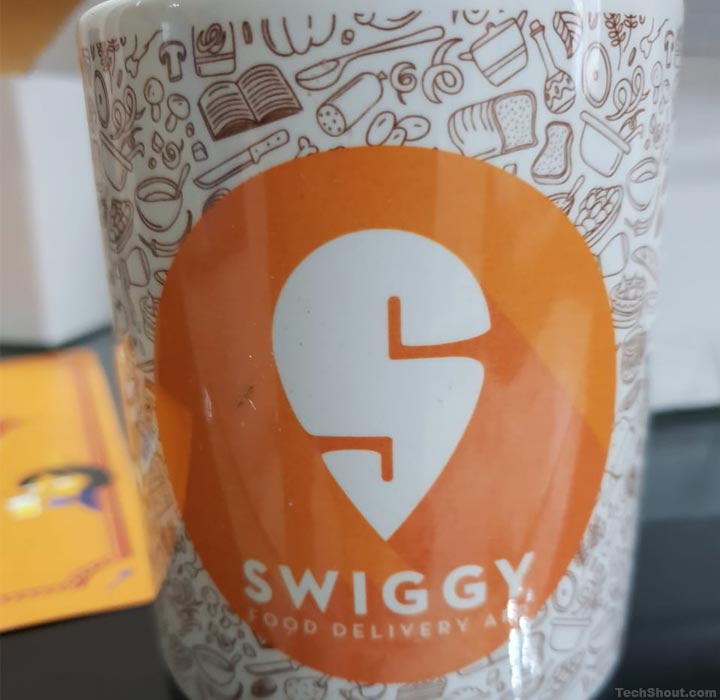 Food delivery platform Swiggy on Tuesday admitted that food rates on its platform may be higher than those being offered by restaurants in certain cases.

Reacting to a tweet from a Bengaluru man who claimed that prices of food items in Zomato or Swiggy menu are 25-50 percent more than the actual price of the same item at the restaurant, Swiggy said the prices might be different online and offline because of the restaurant’s policies.

“Slowly big discounts are coming down. In fact prices of food items in Zomato or Swiggy menu are 25 to 50 percent more than actual price of the same at restaurant. Delivery charges added. Home made food will always prevail,” tweeted the user.

Swiggy replied: “We understand your concern, and would like to inform you that we’re trying to maintain transparency in our services and that extends to the pricing on the platform.

“However, the prices might be different online and offline as it is the sole discretion of the restaurant without any added input from our end”.

The user further claimed that he has proof and can share the actual price menu.

“Should send some screenshots of your prices and actual menu pictures? Some prices of food items are more than 50 percent in some areas of Bangalore. Where is sole discretion of restaurant in this. Don’t try to fool the consumer,” the user replied.

Swiggy further responded: “We’re working hard to make your ordering experience as seamless as your dine-in experience. To that end, we’ve also looked at pricing, however, that remains to be the restaurant’s right & we do not intervene with the same.

“You may witness discrepancies in the online and offline pricing which remains to be the sole prerogative of the restaurant. Hope to serve you better in the future,” said Swiggy.

The Twitter conversation brought more people into the debate.

“Last I checked, that’s not the way your domain work that way. You collect commission from restaurants for bringing in customers, which is 25 percent of sales. In some restaurants, there are no or minimum packing charges. But you add packing charges too.. And if you want proof…let know,” tweeted a user named Hemanth.

“Hey Hemanth, we understand your point of view. The taxes and the packing charges being restaurant’s prerogative is passed on without any intervention from our end,” Swiggy replied.