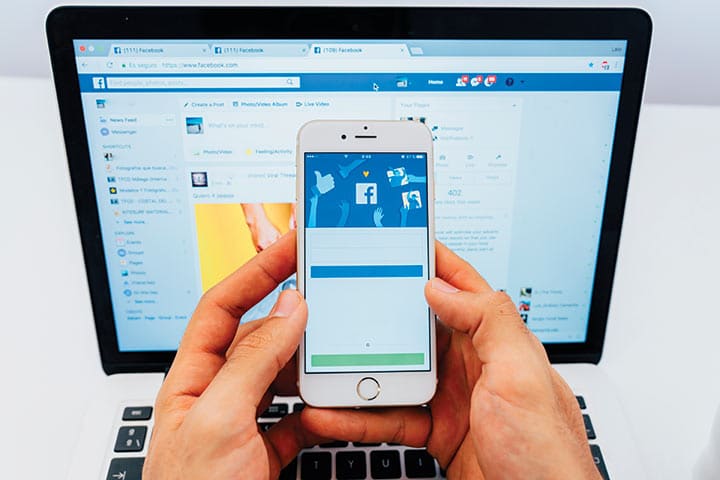 State and federal investigators in the US are preparing to bring anti-competition charges against Facebook for acquiring rivals WhatsApp and Instagram, the Washington Post reported on Thursday.

The regulators have focused on how WhatsApp and Instagram changed after Facebook acquired them, according to the report that cited people familiar with the matter.

They have also examined whether users would have been better off in terms of their privacy rights had these two platforms remained independent.

The state and federal watchdogs in the country will level the charge that these two acquisitions by Facebook have created an anti-competitive social media behemoth, leaving users with few quality alternatives, said the Washington Post report.

While lawsuits are yet to be finalized, state Attorneys General (state AGs) are on course to file their action in early next month, the report said.

Facebook CEO Mark Zuckerberg and Twitter CEO Jack Dorsey testified this week at a Senate Judiciary Committee hearing called to question their companies’ actions around the recently concluded US 2020 election.