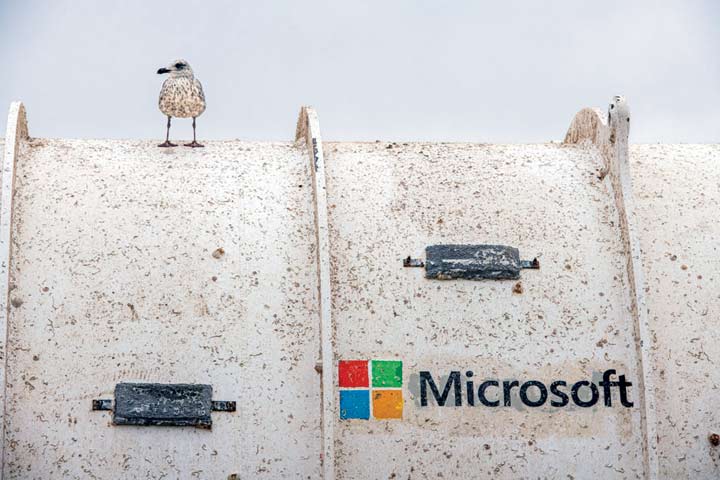 Microsoft sank a shipping container-sized data center 117 feet deep in the seafloor off Scotlands Orkney Islands in 2018 as part of its Project Natick. The tech giant has now retrieved it coated in algae, barnacles and sea anemones, confirming viability of seafloor data storage in the near future.

The data center was hauled up from the seafloor and prior to transportation off the Orkney Islands, the Green Marine team power-washed the water-tight steel tube that encased the Northern Isles’ 864 servers and related cooling system infrastructure.

The researchers then inserted test tubes through a valve at the top of the vessel to collect air samples for analysis at Microsoft headquarters in Redmond, Washington. 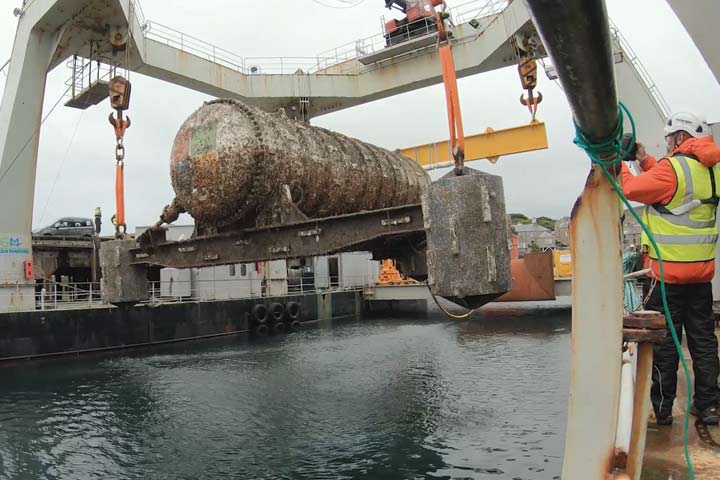 Among the components crated up and sent to Redmond are a handful of failed servers and related cables.

The researchers think this hardware will help them understand why the servers in the underwater data center are eight times more reliable than those on land.

The team hypothesizes that the atmosphere of nitrogen, which is less corrosive than oxygen, and the absence of people to bump and jostle components, are the primary reasons for the difference.

If the analysis proves this correct, the team may be able to translate the findings to land data centers. 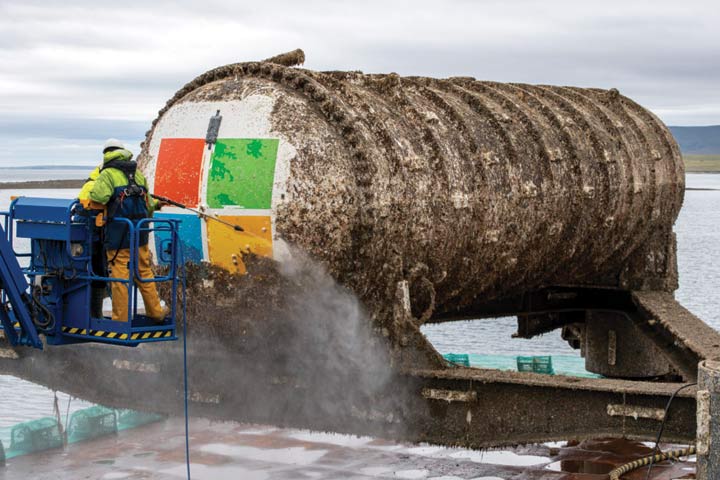 “Our failure rate in the water is one-eighth of what we see on land,” said Ben Cutler who leads Project Natick.

For the next two years, team members tested and monitored the performance and reliability of the data center’s servers.

The retrieval proved the concept of underwater data centers is feasible, as well as logistically, environmentally and economically practical. 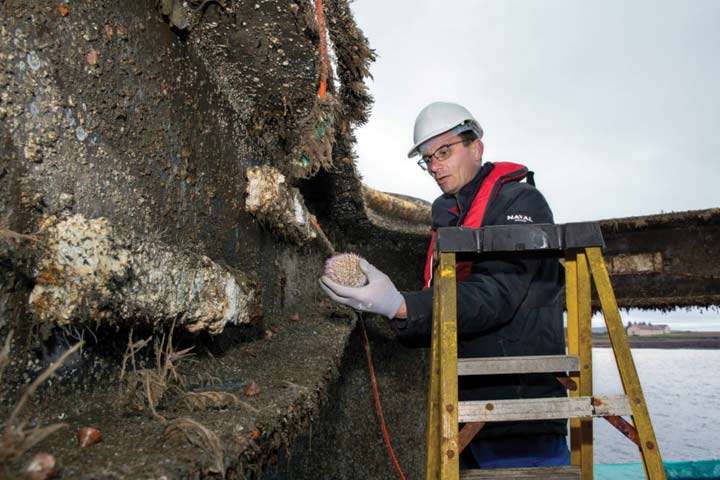 More than half the world’s population lives within nearly 200 km of the coast.

“By putting data center underwater near coastal cities, data would have a short distance to travel, leading to fast and smooth web surfing, video streaming and game playing,” Microsoft said in a statement on Monday.

The Project Natick team hypothesized that a sealed container on the ocean floor could provide ways to improve the overall reliability of data center.

On land, corrosion from oxygen and humidity, temperature fluctuations and bumps and jostles from people who replace broken components are all variables that can contribute to equipment failure.

The deployment confirmed their hypothesis, which could have implications for data centers on land.

What’s more, he added, the proven reliability of underwater data centers has prompted discussions with a Microsoft team in Azure that’s looking to serve customers who need to deploy and operate tactical and critical data centers anywhere in the world.

“We are populating the globe with edge devices, large and small,” said William Chappell, vice president of mission systems for Azure.

“To learn how to make data centers reliable enough not to need human touch is a dream of ours.”

For example, they can leverage heat-exchange plumbing such as that found on submarines.

Microsoft’s Project Natick team first proved the underwater data center concept was feasible during a 105-day deployment in the Pacific Ocean in 2015.