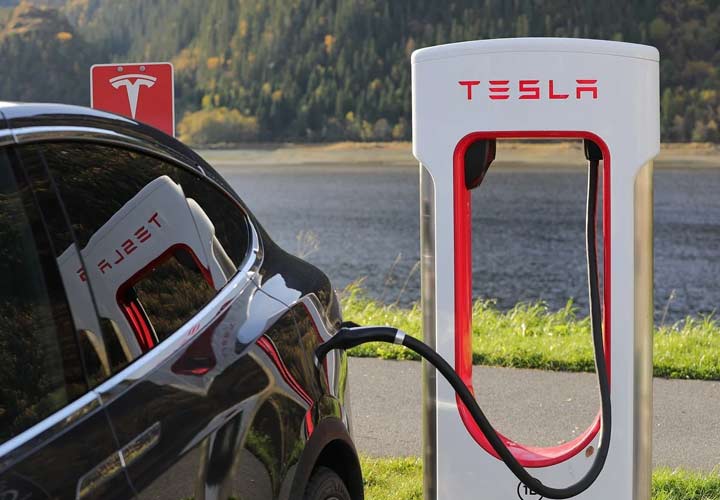 Tesla CEO Elon Musk has hinted at a new electric car that will revolutionize the automotive body engineering.

To be built at Gigafactory Berlin in Germany, the upcoming Tesla Model Y will showcase the first use of Tesla’s new mega casting technology that would eventually be rolled out to other models.

“Berlin Model Y is the one to watch. That is a revolution in automotive body engineering (finally),” Musk tweeted on Friday.

Berlin Model Y is the one to watch. That is a revolution in automotive body engineering (finally).

Tesla currently aims to start production at the new Berlin plant in July next year. Presently, Tesla is working toward building a new factory near Berlin and a new factory in Austin.

Also read: After Numerous Delays, Tesla 3 May Be Rolling into India Soon

The Palo Alto-based company delivered 90,650 vehicles in the June quarter. It delivered 80,050 Model 3s and Model Ys in the quarter and 10,600 of its Model S luxury sedan and Model X SUVs.

Tesla which currently produces fully-electric Model Y with five seats is also geared up to launch a seven-seater version later this year.