TechShout
Home General Uber to Pause Services in California if Forced to Give Drivers Unemployment... 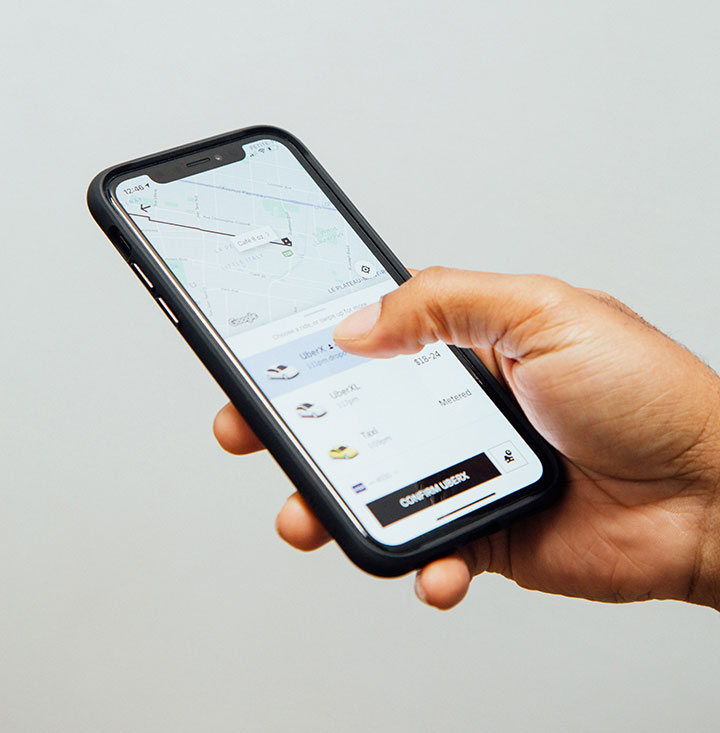 Uber may have to consider pausing its ride services for a few months in California if it does not get any respite from a new ruling that requires it to classify its drivers as full-time employees.

In an interview aired on MSNBC on Wednesday, Uber CEO Dara Khosrowshahi said that switching its business model quickly would not be easy.

“If the court doesn’t reconsider, then in California, it’s hard to believe we’ll be able to switch our model to full-time employment quickly,” Khosrowshahi was quoted as saying.

There is now about a week left for Uber and rival Lyft to appeal a preliminary injunction granted by a California judge on Monday that requires the companies to stop classifying their drivers as independent contractors pending further action by the court.

Following the order would require the ride-hailing companies to give drivers certain benefits and unemployment insurance for workers.

The lawsuit was brought against the companies by California’s attorney general and three city attorneys under the state’s new law, Assembly Bill 5.

This law aims to make companies classify the people core to their businesses as employees.

Both Uber and Lyft said they would appeal against the ruling.

Khosrowshahi stressed that pausing service in California would affect earning opportunities of thousands of drivers, said the CNBC report.