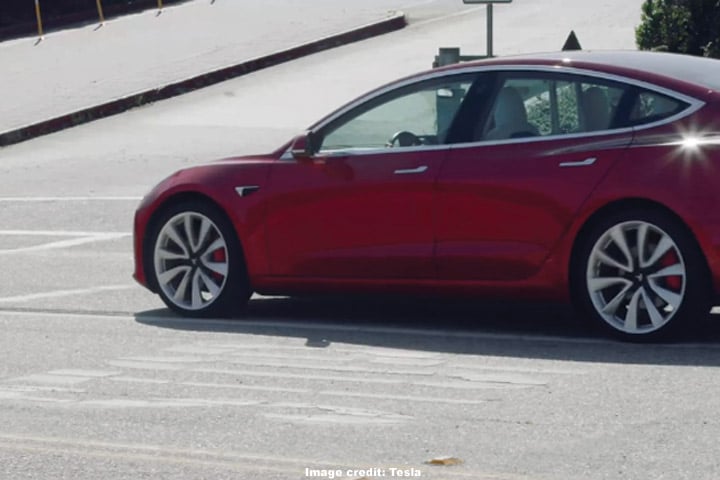 Tesla CEO Elon Musk has revealed that the company will launch its next-gen Full Self Driving (FSD) set of features to a limited number of expert and careful drivers on October 20.

“Limited FSD beta releasing on Tuesday next week, as promised. This will, at first, be limited to a small number of people who are expert and careful drivers,” Musk said in a tweet on Monday.

The FSD add-on currently costs $8,000 but Musk has indicated that the price will rise further as new features are enabled.

Musk has been talking about FSD a lot in the past couple of years, calling it an investment in the future that will become far more valuable once fully autonomous cars get regulatory approval.

Earlier, Musk explained that with feature-complete full self-driving (FSD), the car will be able to drive without human intervention but it would still be supervised.

Tesla also rolled out the 2019.40.2 version of its software to some electric vehicle owners and this update includes features like Adjacent Lane Speed Adjustments and Stop Sign Detection that are required for FSD.