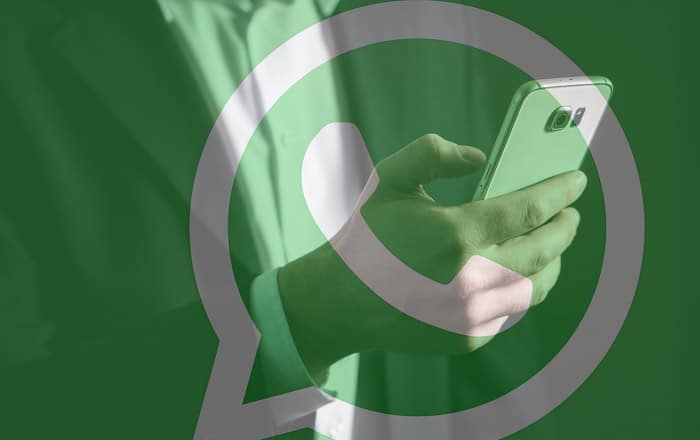 A plea has been moved in the Supreme Court seeking a complete stoppage of trials being conducted by WhatsApp Pay, a pilot mobile payments project floated by Facebook, unlawfully done on 1 million users in the country.

The Center for Accountability and Systemic Change (CASC) moved the plea alleging that WhatsApp has been clandestinely continuing beta testing on its payments system, which violates data localization norms in India.

“Moreover, it has now been reported that WhatsApp Pay will be rolled out to more customers, despite there being no report submitted to the top court about WhatApp’s full compliance with RBI Data Localization norms”, said the plea.

The plea contends that one million citizens cannot be reduced to guinea pigs, as their sensitive personal data, including financial data, cannot be stored outside India in contravention to the RBI circular, after October 15, 2018.

The CASC had filed a writ petition in the top court in 2018 to ensure that WhatsApp complies with the data localization norms as mandated by RBI in its circular issued in April 2018.

The application filed through Advocate Archana Pathak Dave cites Pegasus Spyware incident and the need for having secured data systems, where WhatsApp and the entire Facebook Group were recently compromised by the Pegasus virus.

WhatsApp had claimed it had received permission to conduct trials of its payments services app in February 2018, before the RBI circular. The CASC contends in the backdrop of non-compliance with the data localization norms issued by the RBI, the trials would become illegal.

The Supreme Court had directed the RBI to submit a report, where the latter clarified that WhatsApp was not complying with the said norms. The application cited news reports saying “WhatsApp may get to roll out payments services in phases.”

In its application, CASC has alleged that any go-ahead to WhatsApp without complying with these norms would be of a “suspicious nature.”

Amazon, LG and Others Pull Out of MWC 2020 Over Coronavirus Fears