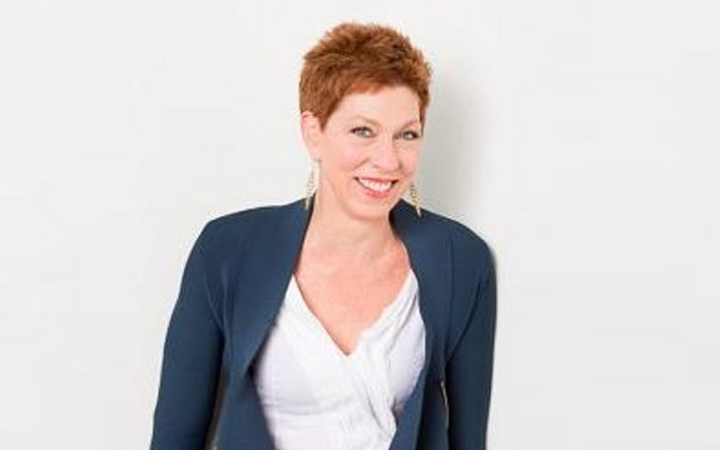 Google human resources chief Eileen Naughton is set to step aside this year amid growing activism of the company’s employees.

“We’re grateful to Eileen for all she’s done and look forward to her next chapter at Google,” Alphabet and Google CEO Sundar Pichai was quoted as saying in a statement by The Verge on Monday.

Google has faced a lot of flak over the past year allegedly for firing people for speaking up against unfair practices.

Internal activism within Google increased after reports of the company offering multi-million-dollar severance packages to employees accused of engaging in inappropriate sexual relationships.

At one point about 20,000 employees staged a walkout. Many employees later alleged that Google resorted to retaliation against those who reported workplace issues.

Google, however, maintained that during Naughton’s tenure as HR chief, the number of employees at the company grew significantly.

“Over the past 13 years, Eileen has made major contributions to the company in numerous areas, from media partnerships, to leading our sales and operations in the UK and Ireland, to leading our People Operations team through a period of significant growth – during which over 70,000 people started their careers at Google,” Pichai said.

It is not clear what new role Naughton will take up at Google which is headquartered at Mountain View, California.

Naughton says she is simply giving up the HR chief role to be closer to her family in New York City, The Verge reported.