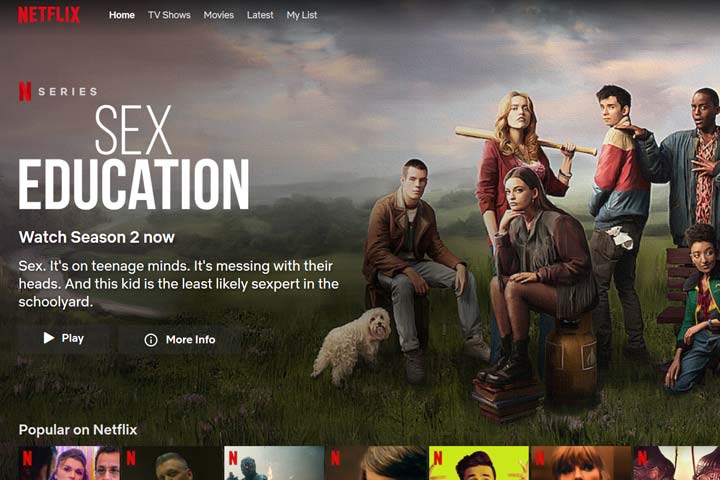 When it comes to Netflix, there are few things as bad as being jolted by its autoplay preview videos if you open it without turning down the volume. The company has finally decided to do away with this intrusive feature after much user feedback. But it’s not a default setting.

To turn off autoplay previews in Netflix, go to Account Settings and then Playback Settings. You will see the option to toggle “Autoplay previews while browsing on all devices” on or off. This section also contains the option to enable or disable the next episode in a TV series from playing, in case you’re one of those people to likes to watch the end credits.

These changes will take effect only for the user profile you’ve chosen. If you can’t see the new settings right away, simply switch to another user profile and then back to yours. Your profile will automatically be reloaded with the updated changes. 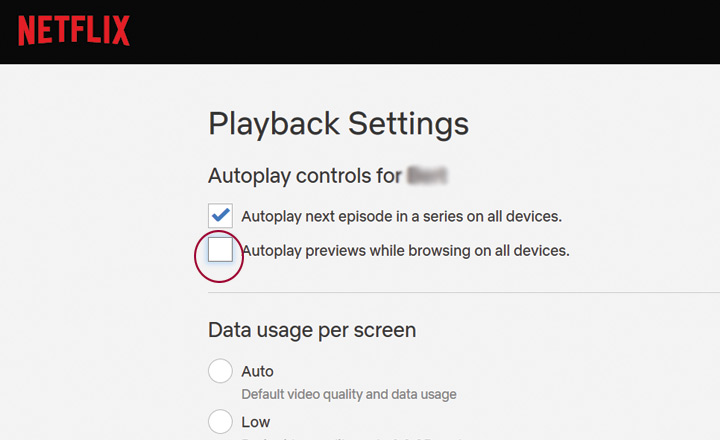 Netflix, in all its algorithmic wisdom, introduced its jarring autoplaying trailers in 2017 with the apparent intention of getting people to scroll less and watch more. But this intrusive feature’s habit of jumping at users if they dared rest on a title for a few seconds has received little love from audiences.

Autoplay previews have clearly been working for Netflix though, which is why it took so long for the streaming giant to make it an opt-in setting until now. It’s possible the feature is of great help when it comes to jamming original programming down users’ eyeballs.

Related news: Netflix Will Not Work On Some Smart TVs From December 1

In ignoring widespread petitions to cancel autoplay previews or make it a default setting, Netflix has also been turning a deaf ear to a small part of the population who might suffer actual health repercussions due to it, as this thread on Reddit explains.

There have been workarounds to autoplaying trailers such as ad blocking web tools for certain browsers. But Netflix really should be giving as much attention to paying subscribers as it does to algorithms when its rolls out new features.

It would be better for users if autoplay previews and next episodes in a series are off by default instead of options you have to toggle on or off.