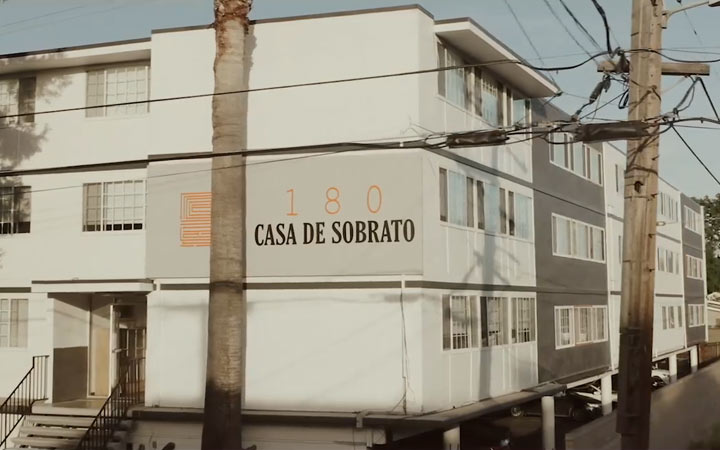 Facebook has produced and preserved approximately 600 affordable homes near its headquarters in Menlo Park, California, of which roughly 70 per cent are reserved for extremely low and very low-income residents.

The company said it is on track to creating approximately 750 affordable homes by 2022.

“The Bay Area is Facebook’s headquarters and our home, which is why we’re committed to addressing its housing crisis,” said Menka Sethi, Director, Location Strategy and Site Optimization at Facebook.

Facebook has created the Catalyst Housing Fund with $18.5 million that aims to raise a total of $75 million for the cause.

“We have make an additional $1-billion commitment to affordable housing in California over the next decade,” Sethi said.

Apple last month said it will spend more than $400 million toward affordable housing projects and homeowner assistance programs in California this year, marking a major milestone in the company’s multi-year $2.5 billion commitment to combat the housing crisis in the state.

Nearly 30,000 people left San Francisco between April and June last year, and home ownership in the Bay Area is at a seven-year low.