TechShout
Home General TikTok HQ to Shift From China to London Amid Buyout Talks With... 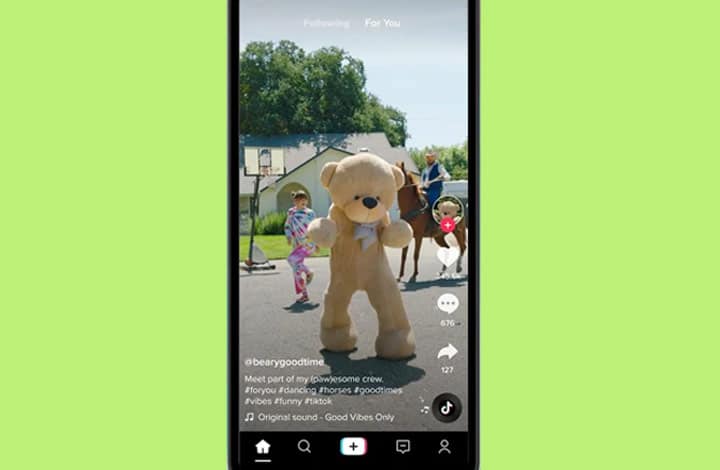 Chinese unicorn ByteDance which owns the popular short video-sharing app TikTok has received approval from the British government to move its headquarters from Beijing to London, The Sun newspaper reported.

A formal announcement from ByteDance’s founders on setting up shop in London is expected soon, said the report on Sunday. While there is no official word on the deal yet, the newspaper said that the deal could see ByteDance’s founder Zhang Yiming and TikTok’s creator Alex Zhu relocating to London.

Last month, The Sunday Times reported that after months of negotiations with the UK’s Department for International Trade and government officials, ByteDance halted the talks about opening a global headquarters in London due to the “wider geopolitical context”.

That report that cited a source came barely a week after the UK government announced a ban on the purchase of new Huawei kits for 5G from next year and said that the Chinese telecom giant’s equipment will be completely removed from 5G networks by the end of 2027.

Also see: TikTok to Pay Content Creators Across the World $2 Billion in Bid to Attract Users

However, The Sun newspaper report said that the ministers in the British government have found it “absurd” to say no to a big company wanting to come to Britain.

The news comes amid Microsoft’s discussions with ByteDance to purchase TikTok’s operations in the US.

Earlier reports suggested that the talks were halted after the US President Donald Trump threatened to ban TikTok in the country over security concerns.

TikTok has faced allegations that it could share user data with the Chinese government. The company has denied such allegations.

Following a conversation between Microsoft CEO Satya Nadella and the US President, Microsoft said it was prepared to continue talks to explore purchase of TikTok in the US.

Microsoft hopes to complete the discussion by September 15.