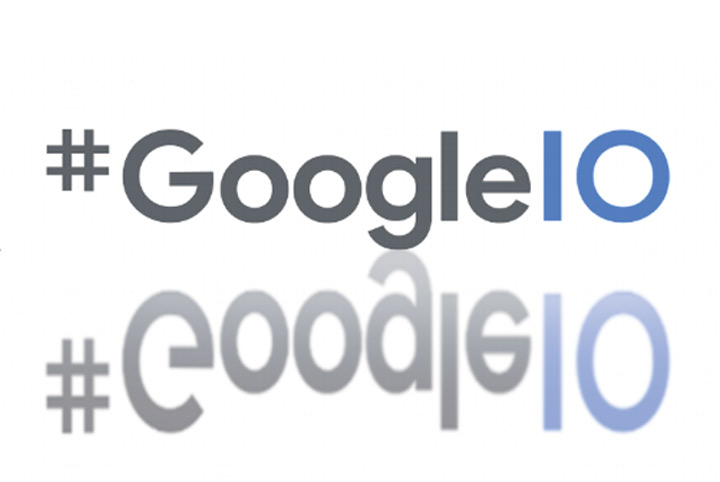 Google is the latest in a line of tech companies to cancel a hugely-anticipated event due to the coronavirus (COVID-19) outbreak containment issues. Not only has the Google I/O developer conference been pulled, so has the physical part of the brand’s Cloud Next cloud-focused event.

The company’s biggest annual developer event was scheduled to take place between between May 12 and 14. Cloud Next was supposed to be held in San Francisco from April 6 to 8, but has now been announced as a virtual event.

Another big conference that was expected to follow close behind Google’s event was Microsoft Build. But the latter hasn’t made any announcement about its May 19 plans as yet. Facebook’s F8 developers conference which was scheduled from May 5 to 6 in California has also been dropped.

Google has announced that those who bought a ticket to its I/O conference will get a full refund by March 13. They will also be given the option to purchase a pass for the event in 2021 by default. The company hasn’t said whether it will live stream the canceled event or not so far.

The Mobile World Congress 2020 was scrapped altogether after biggies such as Amazon, LG, Nvidia and others withdrew plans to showcase new devices over coronavirus fears. In the mean time, companies are encouraging employees to work from home or not turn up at work at all if they’re feeling off color.