TechShout
Home General ZJBOX is a device that allows you to stream local TV channels... 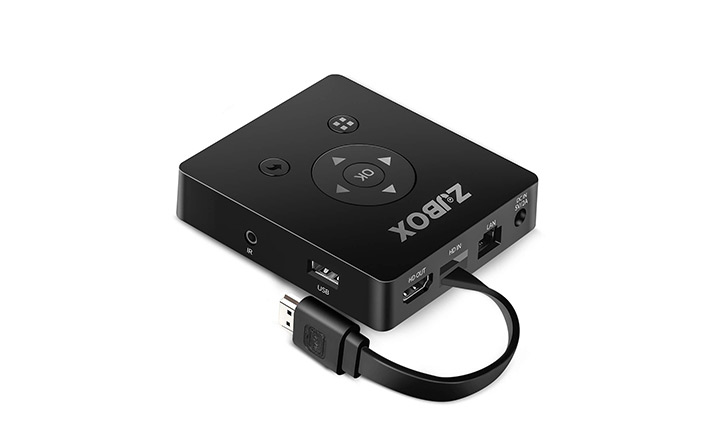 Sure enough, the arrival of OTT platforms has changed the way we consume TV content. We are more used to watching our favorite shows on our laptops, phones and tablets, rather than on our large TV sets. Services like Netflix and Amazon Prime Video have grabbed the eyeballs of billions from around the world, but there are still billions who prefer to watch regular programmed content appearing on your local TV channels. Whether it’s breakfast news presentations, primetime soap operas, reality TV shows or live sports broadcasts, there are plenty of people engrossed in such content, who are forced to be in front of their TV screens in order to access it. But not anymore; the ZJBOX is the one accessory they need to cut the cord, and watch their local TV channels live on their phones or tablets, no matter where they are in the world.

The ZJBOX is an incredible little device that will really impress you from the word go. It’s got uncomplicated operations, and once set up, only requires you to download its official app on your Android or iOS phone to enjoy your local channels via streaming. As for the kind of set-top boxes that are supported, everything from DVB-C, DVB-S2, IPTV, ATSC, DVB-T2, ISDB-T, DTMB and Android TV boxes work with ZJBOX. And at a time, it can stream on multiple devices, including your phone, your iPad, your laptop and even a compatible car entertainment system. And multiple people from your family can access these streams, provided you agree to give them access. 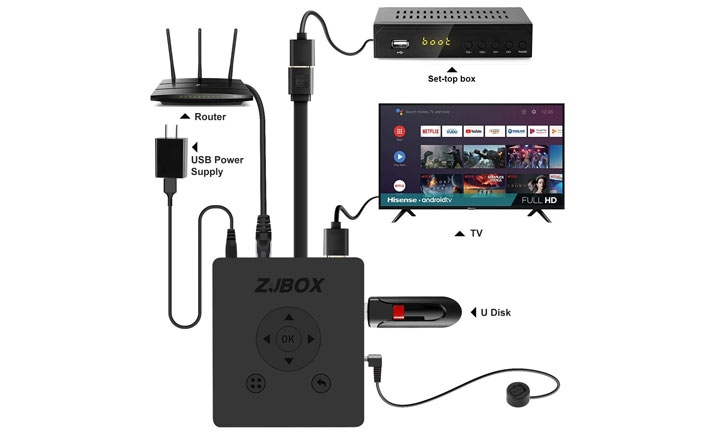 The ZJBOX is a small device that comes with its own control buttons. It has a number of ports on its sides that could make the process of setting it up look complicated, but it’s really not. You must first connect it to a power source using its DC IN port. Next, you can insert the included LAN cable into the LAN port and push the other end into your home router. The HDMI cable connected to the ZJBOX will go into your TV’s set-top box, while the HDMI IN port on its body needs to be used to connect an HDMI cable from the ZJBOX to your TV screen. And then there’s a tiny IR transmitter that you can insert into the side panel to be able to control the device remotely.

Once all this is done, a small setup process is required before you can start watching television content on different devices. You can download the MyTV app through the app store, and use it to scan the QR code on the back of the ZJBOX to pair it. Your local TV feed will now be delivered to you wherever you go in the world, along with nifty controls to switch channels and adjust the audio. 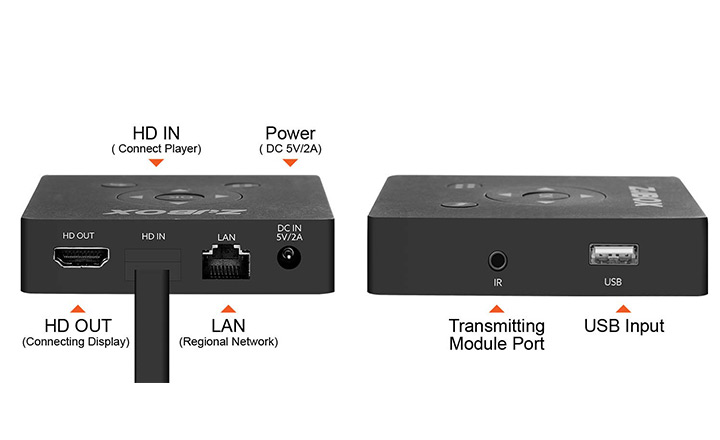 That makes the ZJBOX an incredibly useful tool for those who travel a lot and don’t always have access to their favorite TV channels wherever they go. It’s a device that’s simple to use and doesn’t take much time to get your feed going. And it can be purchased at just $99 off Amazon.com right now.