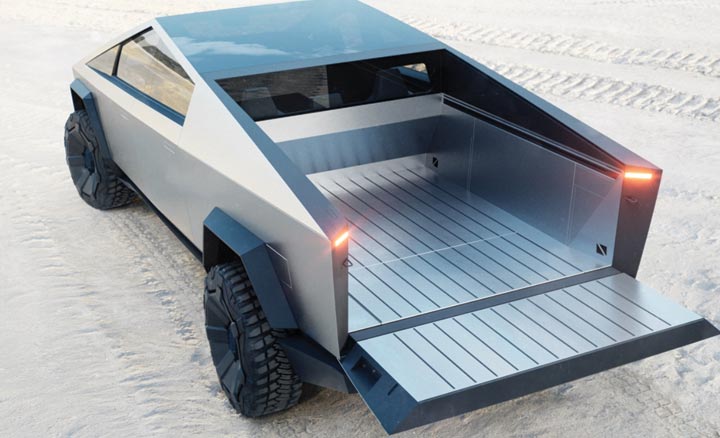 Taking on the pickup truck market leader Ford, Tesla CEO Elon Musk finally unveiled the ambitious six-seater electric “Cybertruck” at a packed house here that will soon be seen on the roads.

“Cybertruck” is inspired by “Lotus Esprit S1” from the Bond film “The Spy Who Loved Me”. The truck will come in three versions with 250 miles, 300 miles and 500 miles of range, respectively. 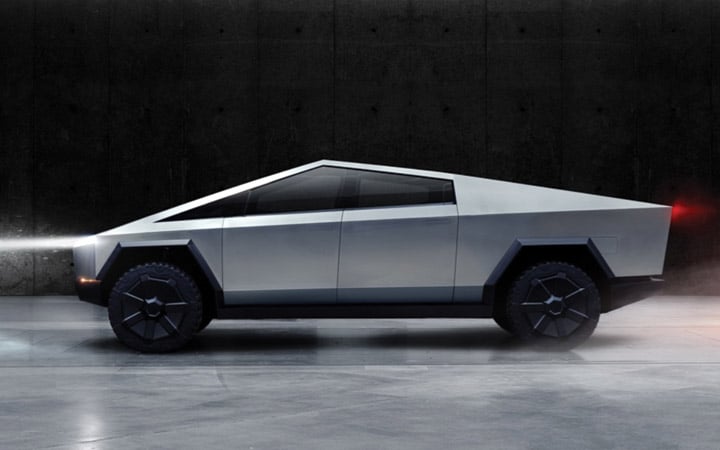 It comes with six seats and features armoured glass and ultra-strong panels that are made of the same alloys found on spacecraft.

Additionally, using an adaptive air suspension system, drivers will also be able to adjust the ride height of the truck, for when they are on the highway or off-road.

According to research firm IHS Markit, the Ford F-150 has been the top-selling pickup truck in the US for more than 40 years, followed by GM’s Chevrolet Silverado.

Pickup trucks are currently the fastest-growing segment in the US.

At the Los Angeles event at the Tesla Design Centre late Thursday, Musk took a dig at Ford, showing a video of a “tug of war” between F-150 and the Cybertruck.

Musk originally planned to reveal the truck earlier this year, but extended the launch event to November.