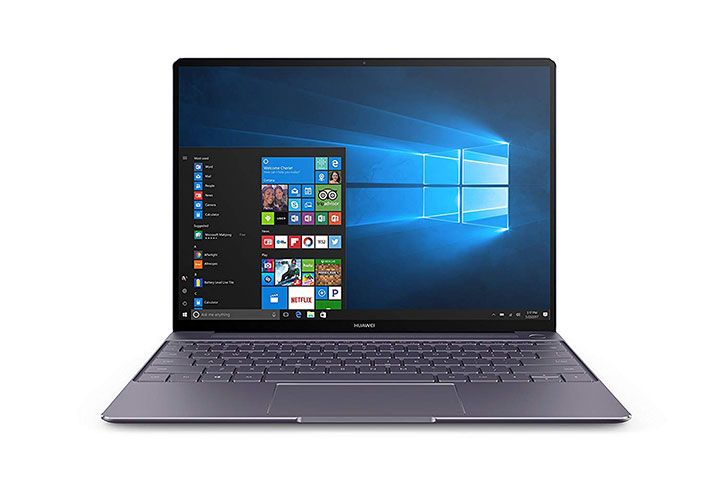 Complying to US President Donald Trump’s executive order to crack down on Chinese tech companies, software giant Microsoft has removed Huawei laptops from the store, while remaining silent on the potential Windows ban.

A listing for the MateBook X Pro mysteriously disappeared over the weekend and searching for any Huawei hardware shows no results at the Microsoft Store. The software giant appears to have stopped selling Huawei’s MateBook X Pro at the company’s online store as well, The Verge reported on Tuesday.

Over the weekend, Google cut off Huawei’s Android license but Microsoft stayed silent on whether it will prevent the Chinese company from obtaining Windows licenses.

For now, Huawei has been granted a 90-day extension to provide software updates to Android-powered handsets and maintain “continued operation of existing networks and equipment”.

However, this narrow extension does not seem to apply to Windows licenses for laptops, the report added.

US-based chip-makers Intel and Qualcomm would also need to follow the latest US government order.

TikTok HQ to Shift From China to London Amid Buyout Talks...

WhatsApp Pay Yet to Receive RBI Nod for Testing in India