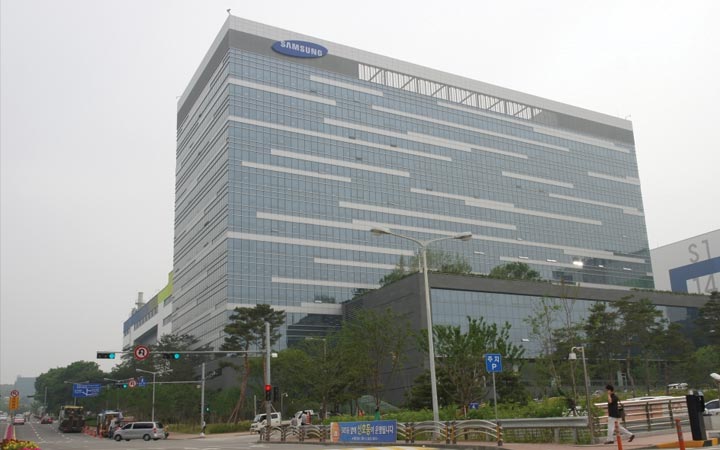 FinFET ICs use “fins” to control the voltage of a chip helping it to increase performance with lower energy consumption.

The 14nm FinFET technology will allow for a 42 percent reduction in power consumption in a 144MP sensor while capturing images at 10fps. For a 12MP readout at 30-120fps (i.e. recording video), the power savings can be up to 37 percent, news portal GSMArena reported on Monday.

Famed leakster Ice Universe had claimed that Samsung’s next-gen Galaxy S11 smartphone may have a 108MP sensor with 9-to-1 Bayer technology and not 4-in-1 seen in the current-generation 108MP sensor.

This means, even though this sensor would be able to shoot 108MP photos, by default, it would shoot 12MP photos.

With this, the Galaxy S11’s 108MP camera would be ahead in clarity and details, especially in low light situations as compared to other Samsung smartphones’ cameras.