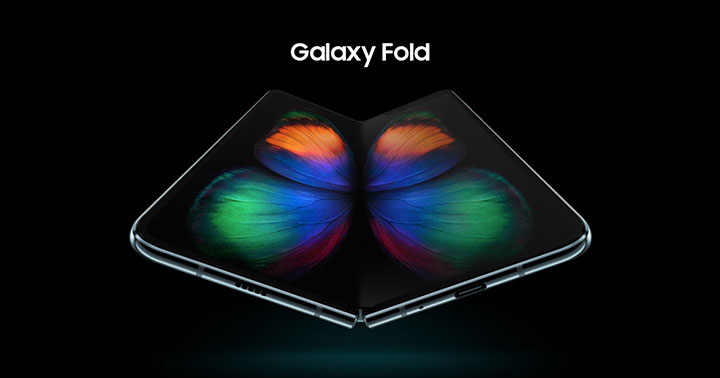 Samsung Electronics has said that it cannot confirm the shipping date for Galaxy Fold smartphone, tendering an apology to its pre-order customers in the US for the delay.

According to a report in Forbes on Tuesday, the South Korean giant has announced it is going to start automatically cancelling orders for its highly-anticipated foldable device that faced problems with its display.

Samsung admitted that currently, it “cannot confirm the anticipated ship date yet”.

“If we do not hear from you and we have not shipped by May 31st, your order will be cancelled automatically,” Samsung told customers in an email.

Those who have ordered the $2,000 device would still get the device if they specifically tell Samsung that they want to receive it.

Unless customers say so, the US Federal Trade Commission regulations mean that Samsung must cancel all Galaxy Fold pre-orders if it failed to release the device before May 31.

Just when the industry through innovation in the smartphone business had hit stagnation, Samsung wowed the world with its first foldable device “Galaxy Fold,” worth a whopping $2,000.

The super-premium phone that took almost a decade in the making opens like a book when unfolded.

However, the expectations took a beating when reports of the Galaxy Fold issues surfaced.

The units given to international tech reviewers encountered display distortion and screen flickering issues, forcing the South Korean giant to postpone its launch in Hong Kong and Shanghai on April 23 and 24 respectively, and issue a recall of review units.

Defending its devices just days before its roll-out, a Samsung spokesperson assured that the firm would “thoroughly inspect” the units.