TechShout
Home General Fast Charging And How It Has Become A Major Selling Point For... 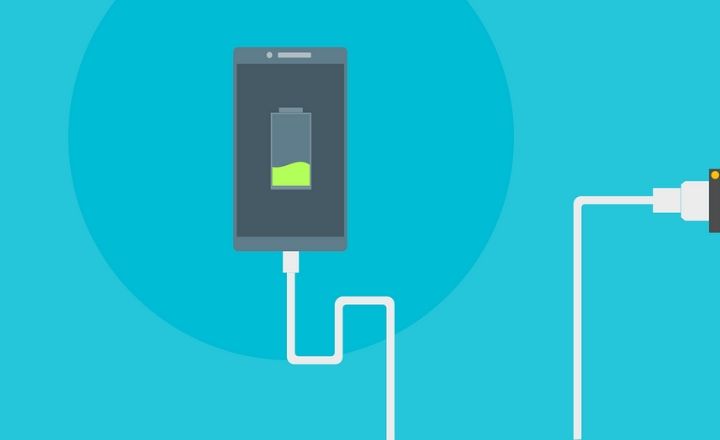 The selling points of smartphones have steadily evolved over the years, and fast charging standards have now climbed to a position where they have become incredibly important features for some people. And that’s greatly because of the sheer advancements in the technologies employed by phone manufacturers over the years. No matter how large or small the batteries in these smartphones, fast charging ensures that you don’t have to wait for long hours to get them fully charged. Even if you wish to rush somewhere, charging your phone for just 15 minutes can grant it enough juice to last for half a day. And not just smartphones, even laptop manufacturers have jumped the fast charging bandwagon now, saving you the pain of waiting long hours for your devices to recharge.

The main reason why devices usually take a long time to charge is that their chargers can only push out a limited amount of power at once. The reason why phone manufacturers do this is to keep manufacturing costs low, and also to ensure that the batteries inside your phones don’t incur damage from excessive power. Internal circuitry however, allows many mobile devices to handle much more power than this. Fast chargers make the most of that by adjusting their voltage and amperage, or both in order to deliver much more power than a regular charger.

Now, it’s up to phone companies to designate the maximum amount of power that a device can take without heating up or causing damage to the battery. While some companies do that, most prefer to come up with their own fast-charging standards that only work with their own charging apparatus. Not too long ago, 5W charging was the norm, but with the advent of fast charging, that number has blown to 45W, which is one of the fastest phone charging standards being offered right now, by Samsung, on its new Note 10+. A number of third-party sellers have also started offering fast charging power banks. For instance, there are plenty of Note 10 power banks that offer 18W fast charging support, while some even offer 30W output.

Most phone manufacturers have their own charging standards that they develop with the same common purpose of delivering quick charging speeds to their customers. But they fine-tune them to work with their own charging bricks and cables. Take the OnePlus Warp Charge feature for instance; it won’t charge with its usual speed even if you use a different cable with its brick.

You also need to know about universal fast charging standards available out there. The USB Promoters Group came up with the USB Power Delivery (PD) specification in 2012, which provided support for fast charging on its own. This allows phone or laptop manufacturers to harness the feature without developing their own fast charging technology. Google is one company that has adopted this standard on its Pixel phones. And then there’s Qualcomm’s Quick Charge, which works with all smartphones running the company’s chipsets. MediaTek also has its own charging standard, called Pump Express.

A number of laptops out there ship with USB Type-C ports on their bodies these days. Since Type-C ports comply with the USB Power Delivery standard, the laptops are able to recharge at much faster speeds than usual. Usually, these laptops are able to charge at up to 60W, while some even go as high as 100W. Among other things, this is the main advantage of having a USB Type-C charging port on your laptop. And then there’s also the universality factor that allows you to carry just one common cable for charging your phone, your laptop, your power bank and other accessories.

Speaking about power banks, it’s quite satisfying to know that laptops equipped with Type-C ports can be charged using these portable batteries as well. This introduces a whole new level of portability to the whole affair. They usually charge with up to 30W output, which is not very fast by laptop standards, but it’s certainly not something many will complain about, given that they don’t have to go out hunting for wall charging points every now and then. If you’re thinking of getting a laptop charger, consider one with a higher capacity of more than 10000mAh, as a laptop needs much more juice than your standard smartphone.

The emergence of fast charging in the past few years has spelled nothing but good news for the everyday consumer. Although it was a novelty being enjoyed by higher-end devices at first, it has now jumped into the domain of affordable smartphones as well. And with so many laptops taking the USB Type-C route nowadays, buyers are rejoicing the universal use of the faster USB standard. It’s hence no surprise that fast charging is now one of the major selling points of devices these days.

Uber to Pause Services in California if Forced to Give Drivers...