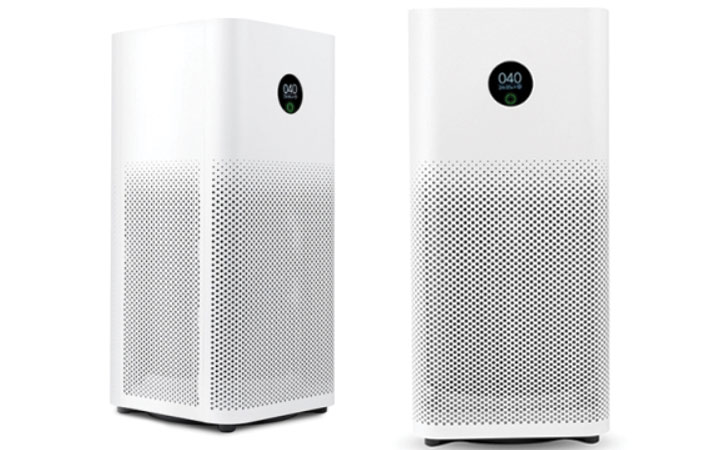 The device is currently available on Mi.com while the filter is available for Rs 2,199 on the shopping platform. The Mi Air Purifier 3 will also be available on Amazon India and Flipkart starting November 7.

“The primary filter is responsible for intercepting large particles in the air (PM10 and above) while the true HEPA filter is capable of eliminating 99.97 percent of small pollutants (PM2.5). 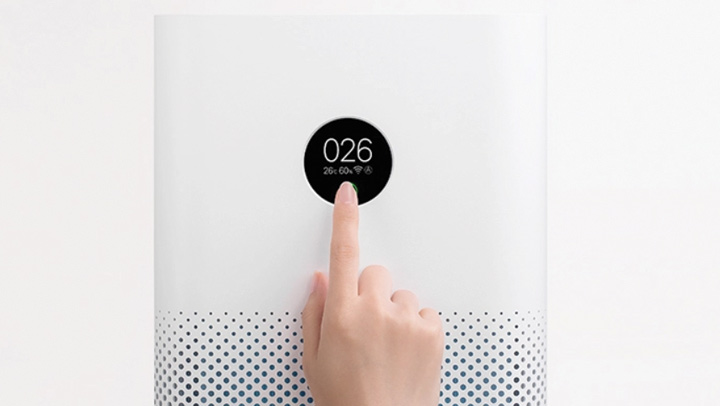 The activated carbon filter is capable of ridding the air of formaldehyde, toxic substances and bad odor,” the company said in a statement. According to the company, the 360-degree cylindrical filter design allows suction of air from all directions.

The Mi Air Purifier 3 has a Clean Air Delivery Rate (CADR) of 380m³/h which makes it capable of delivering 6333 liters of purified air every minute. The device features a minimalist design featuring a touch-enabled OLED display which shows the AQI (Air Quality Index) in real-time.

The device can be connected to the Mi Home app, thus, allowing real-time AQI monitoring over the air.