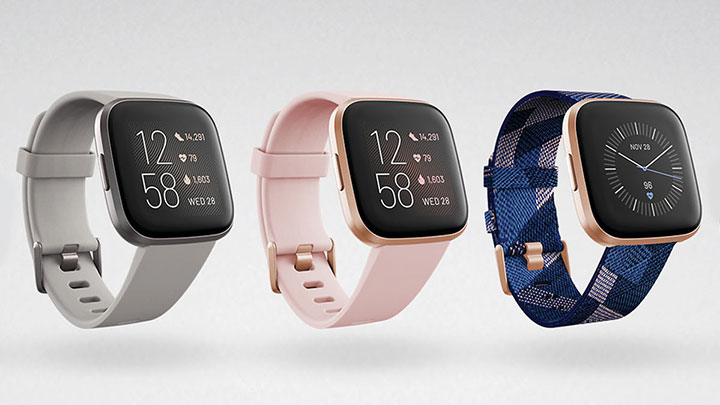 Google on Friday announced that it has acquired leading wearable brand Fitbit for $2.1 billion.

“By working closely with Fitbit’s team of experts, and bringing together the best AI, software and hardware, we can help spur innovation in wearables and build products to benefit even more people around the world,” he added.

Over the years, Google has made progress with partners in this space with Wear OS and Google Fit.

Fitbit has been a true pioneer in the industry and has created engaging products, experiences and a vibrant community of users.

Similar to its other products, Google said: “With wearables, we will be transparent about the data we collect”.

“We will never sell personal information to anyone. Fitbit health and wellness data will not be used for Google ads. And we will give Fitbit users the choice to review, move or delete their data,” the company said.

“With Google’s resources and global platform, Fitbit will be able to accelerate innovation in the wearables category, scale faster, and make health even more accessible to everyone. I could not be more excited for what lies ahead,” Park said in a statement.