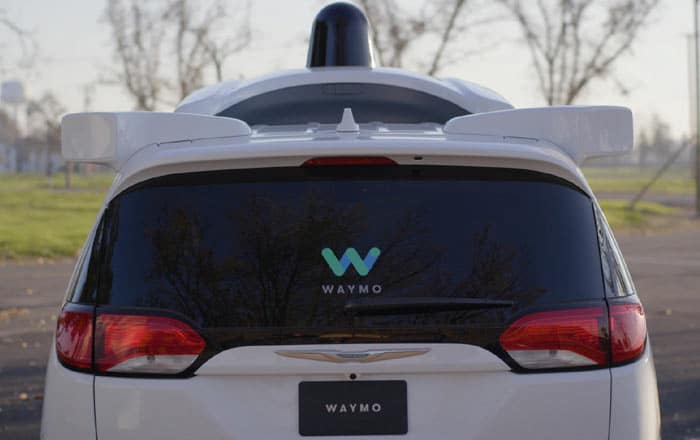 The world of self-driving technology is already rife with competition, with Google, Apple, and Uber all fighting to gain a foothold in the slowly emerging industry. This war is all set to go to a whole new level now with the revelation that Waymo is suing Otto for stealing its secrets.

To recap, Waymo is Google’s autonomous car spin-off and Otto is a startup which was bought by Uber back in August last year. Waymo is now taking legal action against the latter two for misappropriating its trade secrets and infringing its patents, especially in relation to LiDAR (Light Detection and Ranging).

Waymo says it has developed a highly specialized LiDAR system which works by bouncing laser beams off surrounding objects to develop a 3D picture of the world on the road. The firm claims that it received an unexpected email recently from one of its LiDAR component vendors who accidently attached machine drawings of Uber’s LiDAR circuit board.

However, Waymo asserts that Uber’s design was strikingly similar to its own LiDAR drawings. An investigation revealed that a former Waymo employee named Anthony Levandowski had downloaded nearly 14000 confidential files. He apparently used specialized software to hack into the company’s server and steal 9.7GB worth of trade secrets.

Levandowski left Waymo 6 weeks after this to found Otto which was subsequently snapped up by Uber 6 months later. Even more damning is the allegation that several former Waymo employees at Otto and Uber took additional confidential information.

Waymo believes that all this is part of a concerted plan to steal its secrets and intellectual property. To prove its point, the brand claims that Levandowski had boasted to colleagues that he was going to replicate its technology at a competitor months before he downloaded the files.

Waymo is now seeking an injunction to return all trade secrets, stop the misappropriation of its designs, and end the infringing of its patents. We’ll have to wait and see how Uber and Otto respond.