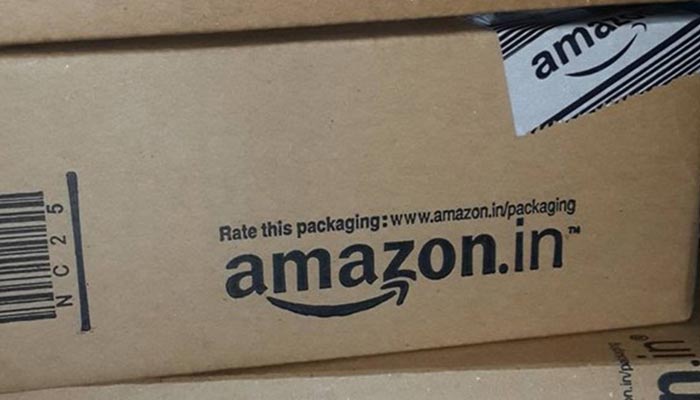 Amazon India has decided to rework its returns policy once again, roughly three months after it had stopped handing over refunds for mobile phones. This time round, it’s added a number of other electronic items to the list.

As per the new rules, anyone who has bought a desktop, laptop, camera, camera lens or monitor on or after 11 May 2016 is only eligible for a free replacement and cannot get a refund under the ‘no longer need it’ option. They’ll also have to return the item within 10 days after delivery to be eligible for the replacement.

It should be noted that the new returns policy only concern devices which are fulfilled by Amazon. It might be possible to get a refund for seller-fulfilled items which aren’t covered under that facility, though that entirely depends on the vendor itself. Furthermore, not all electronic items are covered under the new system.

Amazon has made the wise decision to exempt refurbished products from the new returns policy. All restored mobiles, tablets, and laptops can still be returned in exchange for a refund if given back within a 10-day window. Renovated devices are always a risky endeavor, so the rule should go a long way in reassuring buyers.

The same can’t be said for people who buy original devices through Amazon. They’ll be stuck with the item even if they change their mind about it after receiving it. Shopping through e-commerce sites is more or less a guessing game of whether the product will be as expected and now there’s no way for customers to course-correct their choice.

While Amazon hasn’t announced why exactly it chose to go down this path, it’s possible individuals were abusing the earlier policy for their own benefit, leading the site to incur a loss when issuing a refund.