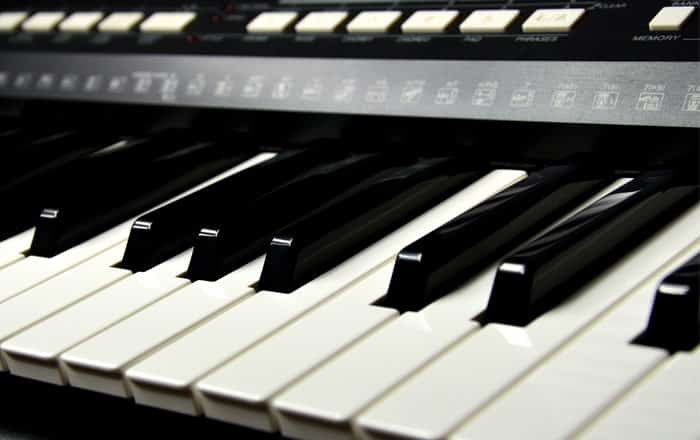 Google has a number of cool-sounding projects dealing with Artificial Intelligence right now, with an eye on advancing the technology to greater heights. Its Project Magenta art-focused machine learning endeavor just announced a major breakthrough, releasing the first-ever piece of music composed by a computer.

It’s not a complex song by any stretch of the imagination. It’s a basic piano tune which goes on for 90 seconds. The melody was generated by a trained neural network after Google supplied it with four notes to base the music on. Note that the drums and various other add-ons were added afterwards.

Credit where credit is due though, it’s an impressive achievement considering how difficult it can be to train a machine to compose something as variable as music. It’s also notably Magenta’s first solid output ever since its announcement last week. In a blog post, the program says that it has two goals for the future.

First-off, Magenta wants to advance the state of art in machine intelligence for music and art generation. It points out that AI has so far focused on understanding content for the purpose of translating and speech recognition. Creativity hasn’t been explored fully when it comes to machine learning.

This is where Magenta steps in, developing algorithms which can learn how to produce art and music. This of course brings up the question of whether this is even a good thing, given the increasing trend of artificially created music nowadays. Still, it’ll be interesting to see where Google goes with the idea now that it’s proven it can in fact get its software to generate music.

Magenta’s second goal is to build a community of artists, machine learning researchers and coders working together in harmony. The Google enterprise’s team will build and publish the open-source infrastructure to make this a reality. It plans to start with audio and video support and further create platforms to connect musicians to its AI models.

You can listen to Google’s Project Magenta tune here.