As the world keeps moving into the future, social media continues to become more important than ever. Facebook and Snapchat, two of the main components of this phenomenon, are a huge part of today’s daily life, which is not a surprise. But what if we told you that among the two makes you happier than the other?

A study conducted recently has found Snapchat to be the most likely social media platform to make you happy, with Facebook having been ranked the lowest along with email and text messages. The research has also found in-person, face-to-face conversations to be the only thing that’s beating Snapchat.

As revealed by The Daily Dot, the study in question has been found in the University of Michigan’s journal named Information, Communication, & Society. It has measured the relative happiness of individuals using different forms of electronic communication. 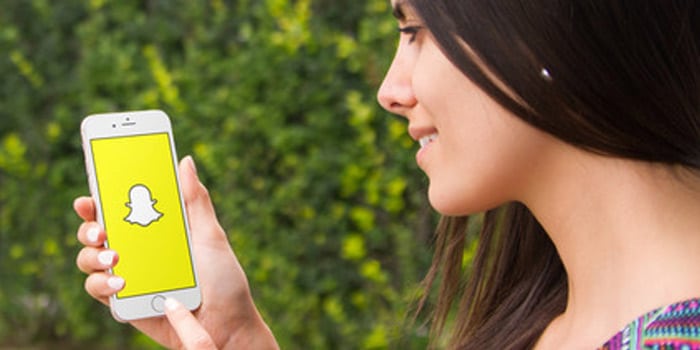 With the goal of digital communication being to simulate real-life interactions between people, Snapchat has been found more likely to do that as compared to Facebook. It has a sort of a live approach to the sharing of content.

Besides, Facebook is a lot about a selective posting which has over the years resulted in it being used more as an image-building tool and less as a social networking one. The site has also faced a lot of flak for being the reason behind inspiring narcissism and depression among its users, due to the ‘social comparison’ which it naturally brings about.

In terms of popularity though, Facebook still triumphs Snapchat by leaps and bounds, but if the above mentioned study is to be believed the latter one among the two apps is more likely to make you happy then the former.