TechShout
Home General The last thing this world needs is a selfie hat, and Acer...

Acer and student designer Christian Cowan-Sanluis have collaborated over a hat which will allow you to preserve memories of your undoubtedly gorgeous mug for future generations to marvel at. Well, the hat’s more of a sombrero of sorts and it’s a sick, glittery pink joke.

If you’re wondering where you’ve seen this before, singer Lady Gaga has been spotted wearing a version of this monstrosity complete with a a glittering suit and bow-tie to match. You surely didn’t miss the well polished, black platforms with which she completed the look. 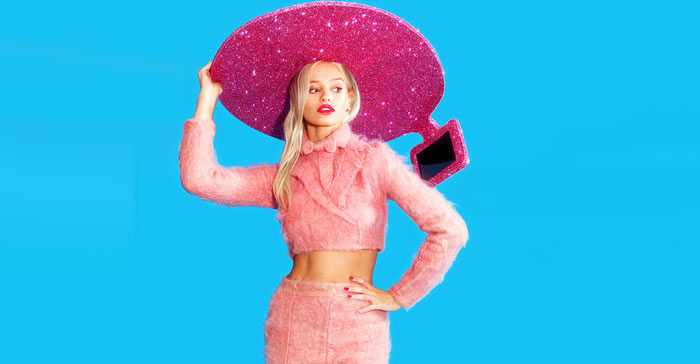 As for London College of Fashion’s Cowan-Sanluis, he got lucky as Acer apparently spotted it and thought it would make a good art project for showcasing its Iconia Tab A1-840. Unveiled in 2014, the tablet has a 5MP main camera as well as a 2MP one on the front. 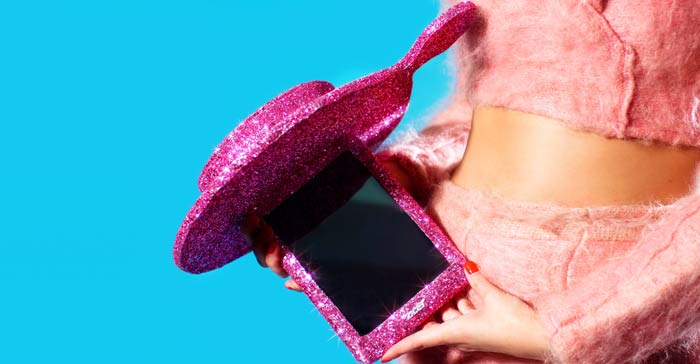 Claiming to be behind the world’s first selfie hat because no one else thought selfie addicts would want to seem more ridiculous than they already do, Acer has revealed it to be a limited edition ‘product.’

It spins around 360 degrees but obviously, if you want to make sure you get a great shot or many shots. The selfie hat is paired with limited edition cases accompanied by mini detachable hats. That’s right, glittering pink hats for the tablet too. 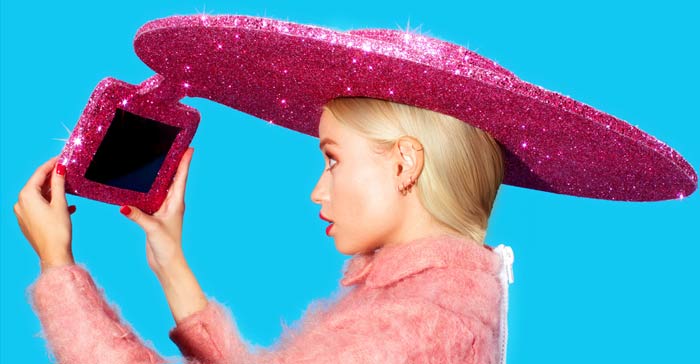 You get the idea from the pictures, we assume? The Iconia Tab A1-840 dangles from the brim of the hat and you can hold on to it and spin it around to document your face in detail. Cross your fingers and hope it’s the last you’ll see of such pieces.

We don’t know about you, but we’re somehow nursing the feeling this Acer selfie hat is nothing more than an attention-seeking stunt which won’t be remembered for long.