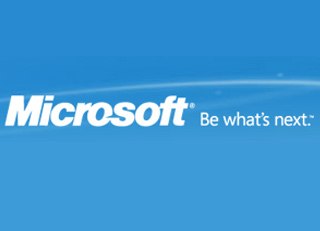 A lot has been brewing in respect to an upcoming war of the patents that is being touted as the stuff of rumors. Along the sidelines, Velocity Micro and General Dynamics Itronix each have signed patent deals with Microsoft over Android devices.

Accordingly, the two manufacturers will shell out royalties to Microsoft in order to avoid stepping on the public multinational corporation’s toes while vending Android-based gadgets. Velocity Micro will basically be buying IP rights for their Cruz Android tablets.

Randy Copeland, CEO of Velocity Micro, cited, “By entering into this agreement with Microsoft, Velocity Micro, Inc., will be able to better meet the needs of our customers with the introduction of exciting new Cruz tablets having increased performance and functionality.”

“The completion of this agreement enables Itronix to meet the evolving demands of our customers with more diverse applications and increased functionality in products that incorporate the Android platform,” remarked Mark Johnston, director of Strategic Computing Solutions for General Dynamics Itronix.

As for Microsoft’s track record with regards to intellectual property (IP), the company has entered into over 700 licensing contracts since launching their IP licensing program in December 2003.

Though we’d all like to know the specifics, the concerned parties including Microsoft are keeping the details of the two patent agreements to themselves.