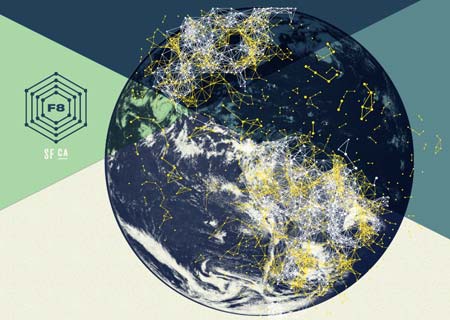 The Facebook 2011 f8 Developer Conference sounds like one of our favorite kind of days. It’s apparently going to be ‘a day filled with new product announcements’ and also deep dives into Facebook technologies.

As for the specifics on what will be happening at the event, we’re being told that there will be a few exciting product revelations which should give way to a new class of social apps. Who else is thinking of a certain Project Spartan for iPad now?

On the matter of creating social apps, the conference will see engineers and entrepreneurs make note of some good practices and strategies for developing social applications. Additionally, the company’s engineering and product teams will do the usual Q&A session thing too.

“We are excited to announce registration for f8 2011. f8 is Facebook’s conference for developers, entrepreneurs and innovators building a more social web,” cites the official Facebook Developer blog.

“This is your opportunity to learn about our new products and understand how to get the best out of your existing social apps and web sites. Best of all, you get to hear directly from the Facebook engineers who build these products, and interact with developers from around the world,” it continues.

Those who intend to get the golden ticket to the f8 developer conference can hit up the website to take a peek of what they might have had. Because the $400 tickets purchasable through open registration appear to be sold out.

The Facebook 2011 f8 Developer Conference is scheduled for September 22 at the Concourse, San Francisco Design Center.