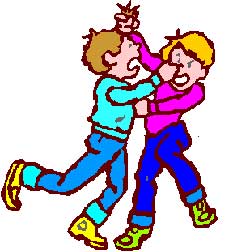 In the present day, one was pretty accustomed to hearing news about siblings fighting over property, money etc…but one cannot even think about a boy killing his sibling over a VIDEO GAME CONSOLE.

A 13 year old Nagasaki boy allegedly beat his 15 year-old brother to death in a battle over a video game console.

It appears that the row was over putting the console back in its box.

Apparently the younger boy repeatedly punched and kicked his brother until he was unconscious. The boy was taken to hospital but died some hours later.

The incident has shocked the school mates of both boys. A classmate was quoted as saying, “I didn’t think the relationship between the two brothers was bad.”