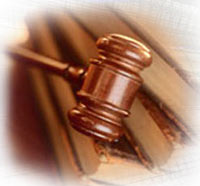 On Friday, the world’s largest manual telephone exchange Ericsson, filed a lawsuit against Samsung, accusing the mobile phone manufacturer of patent infringement in a number of countries. Ericsson says agreements with Samsung to license GSM, GPRS and EDGE technologies had expired at the end of 2005 and the companies have been unable to negotiate new deals.

An Ericsson spokeswoman said that huge sums of money were spent by the company on research and development, a common practice in the technology industry. She added that a lawsuit was in the best interest of the company’s shareholders and investors.