TechShout
Home General Clear your Calendars Now, Apple has something important to announce on February... 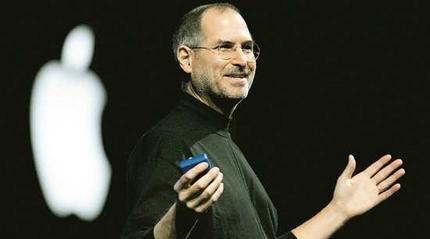 On Tuesday, Apple sent out invitations to a few selected journalists, inviting them to catch a glimpse of some exciting new products on February 28.

The invite is on an iCal-like calendar image which reads: “Come see some fun new products from Apple.” The special event begins at 9:00 a.m. at Apple Town Hall, Building 4.

The announcement has analysts and enthusiasts alike guessing as to what Appleis coming up with. AppleInsider wondered that the announcement would likely focus on new music-related products. Apple rumor site ThinkSecret guessed that it may deal with new Intel Macs or a video-based iPod device. While Jupiter Research vice president Michael Gartenberg said, “Let the speculation begin.”