Geeksphone has finalized the specifications of its privacy-focused Blackphone and the handset will ship with the Nvidia Tegra 4i processor onboard. What’s more, the company has also disclosed that the multi-OS smartphone, the Revolution, has been given a price cut with new OS options, Android 4.4 KitKat and CyanogenMod.

Let’s start off with the Blackphone. The device was launched to allow users to keep their data private. To do so, it employs a custom OS called PrivatOS which is based on Android. Electronista points out that the specs have been finalized and that the company has implemented the Tegra 4i chipset that has quad Cortex A9 cores running at 2GHz along with an additional battery-saver core and a 60 core custom GPU. The SOC is also integrated with the Nvidia i500 LTE modem. 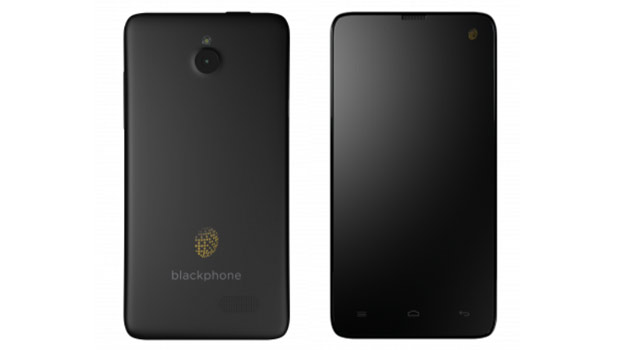 Other features of the Blackphone include a 4.7-inch HD display, 1GB of RAM, 15GB storage, a microSD card slot, an 8MP rear camera, a 5MP front shooter and a 2000mAh battery. Coming to the Geeksphone Revolution, the smartphone is now being treated to a price cut where its new retail tag is €199 after a €40 reduction. The device will also get a taste of Android 4.4 KitKat and CyanogenMod 11.

Here are the specs of the Revolution: 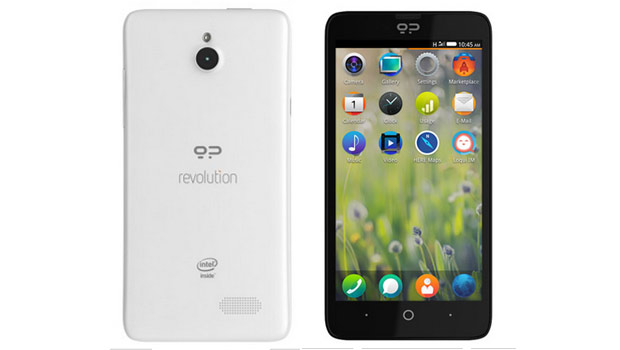 The Blackphone is priced at $629 in the US and is already sold out. You can check out the pre-order page for more details on its availability.