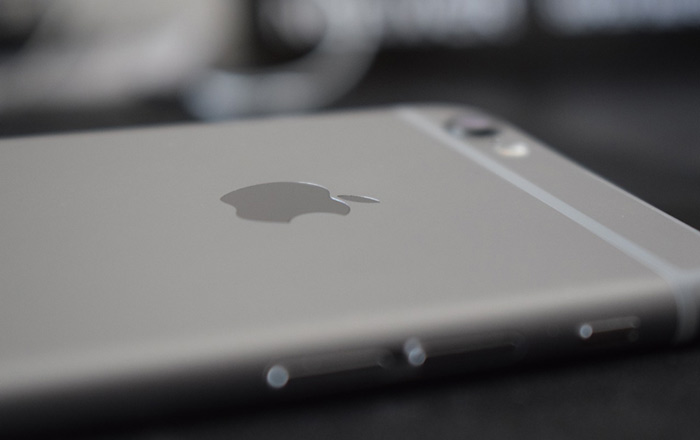 Apple was accused of slowing down older iPhones with aging batteries last week after a Reddit post on the topic went viral. Now Geekbench founder John Poole himself has decided to weigh in on the issue with his own research.

To recap, the iPhone 6s was suffering through an unexpected shutdown issue last year, prompting Apple to release a fix in iOS 10.2.1 which solved the problem for most. However, it didn’t reveal just what it changed to bring this about. Users are speculating that it dynamically changed the maximum clock speed to adjust to the battery voltage.

This basically means that the iPhone can’t draw an excessive amount of power and shutoff. There are now 2 pieces of evidence to support this. One comes from Poole who plotted the kernel density of Geekbench 4 single-core scores for iPhone 6s and iPhone 7 units on different versions of iOS.

The charts indicate that most iPhone 6s’ running iOS 10.2 were performing at similar highs. However, this changed with iOS 10.2.1 where a percentage of units began to dip in performance. This got even more pronounced in iOS 11.2 for a greater number of devices. The iPhone 7 was stable till iOS 11.2 when things started to vary for the smartphone as well.

The second piece of evidence comes from developer Guilherme Rambo who found a software system called powerd (power daemon). It was put in place in iOS 10.2.1 and oversees the CPU/GPU speed and power. All signs point to it being the weapon Apple used to stem the flow of unexpected shutdowns.

Several folks are angry at Apple for not informing them that their iPhone will get slower after the fix. As Poole points out, the sluggishness might prompt some to upgrade to a new iPhone instead of simply replacing the battery.