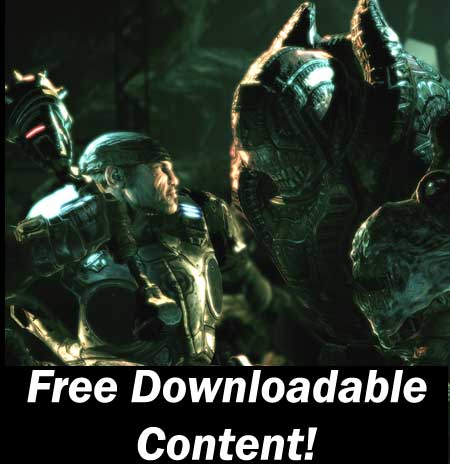 Another thing that’s great about this is that the Hidden Fronts Map Pack for Gears of War on the Xbox 360 will be available worldwide, and did we forget to mention that it’s free!

All you PC gamers must be feeling a bit left out, but hang in there because come November 2007, Gears of War will be released on Windows Vista and XP PC platforms. Also, all you PC gamers get a bonus for not being able to play it all this while, as when the game launches on the PC platform, you’ll also get all-new content that we Xbox 360 gamers did not get! Included in this content are three new multiplayer maps, a new multiplayer game type, Game Editor, five new campaign chapters and DirectX 10 support.