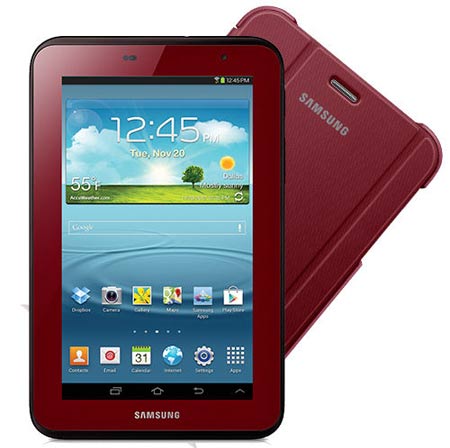 Going along with the V-day fervor, a garnet red Samsung Galaxy Tab 2 7.0 has been unveiled by the South Korean electronics giant for sale in the US at a price of $219.99. This limited edition product comes bundled with a matching case, the $50 cost of which has been waived off by the company. The same specifications as those of the previous models make their way into this one, the only change being that it comes pre-loaded with the Jelly Bean version of Android rather than the earlier Ice Cream Sandwich one.

The red Galaxy Tab 2 7.0 seems to have been modeled on the lines of the same-colored S3 smartphone which was launched last year exclusively through AT&T. This variant of the slab has already started selling in the US, and Samsung has confirmed that it will be made available by retailers such as Walmart, Amazon, Office Depot, Fry’s, Tiger Direct, Toys ‘R’Us and others for a limited period of time. 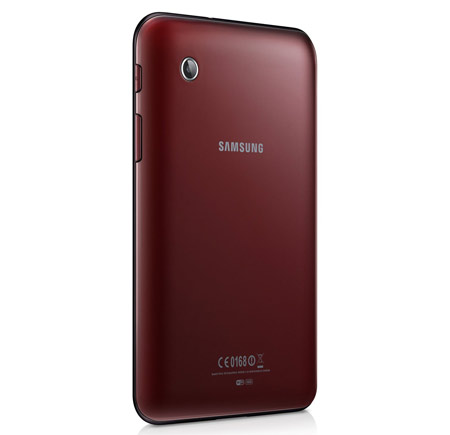 The tablet carries on it a 7-inch multi-touch display which is able to throw out its visuals at a resolution of 1024 x 600 pixels. Its operations are handled by a 1GHz dual core processor with assistance from 1GB worth of RAM. The Android 4.1, Jelly Bean platform can be found within the device, offering its users with all the fresh features introduced by the OS. Furthermore, 8GB of internal memory has been packed into the slate as well. 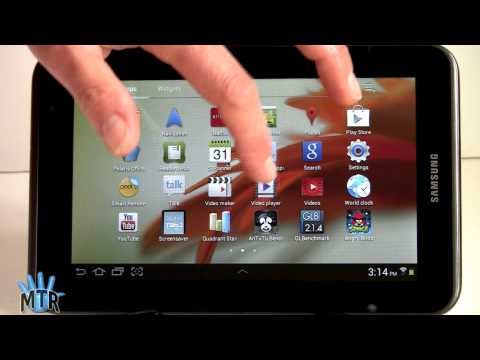 Those with the need for more can make use of its microSD card slot for expanding it till up to 32GB. A 3MP rear snapper finds its way into the tablet, whereas a front facing VGA camera is also there for video chatting purposes. This Wi-Fi model even features support for Bluetooth 3.0. A 4,000mAh battery has been granted to it by Samsung for providing it with the necessary juice. 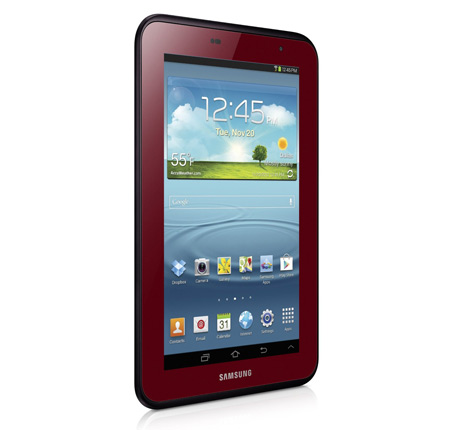 The dimensions of this device read 7.6 inches x 4.8 inches x 0.41 inches, and its weight has been set at 12 ounces. Its other additions include an accelerometer, a digital compass and sensors for light and proximity. The garnet red Samsung Galaxy Tab 2 7.0 is now selling in the US through a number of retailers at $219.99.