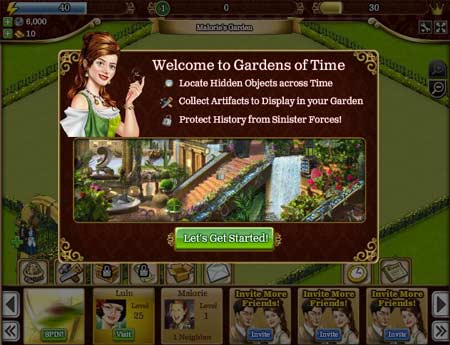 The top games on Facebook in 2011 feature a plethora of titles spanning across various genres. These games have provided hours of fun for members of this social networking website. Facebook disclosed that on an average, social butterflies played over three different games each month. It was further noted that they indulged in more than half of the days they logged into the website.

Hidden object, casino-related and simulation games seemed to be the all-time favorites among members of the social networking website. The list of most popular Facebook games includes the likes of Gardens of Time, The Sims Social, Cityville, DoubleDown Casino and Indiana Jones as the premier five names. The titles that ensued read as Words With Friends, Bingo Blitz, Empires & Allies, Slotomania-Slot Machines and Diamond Dash. The trio of games that featured in the top up-and-comers includes Battle Pirates, Dragon of Atlantis and Gourmet Ranch. Furthermore, the acme ones that roped in 50,000-100,000 users were Super Slot Machines, WestWars and MouseHunt. 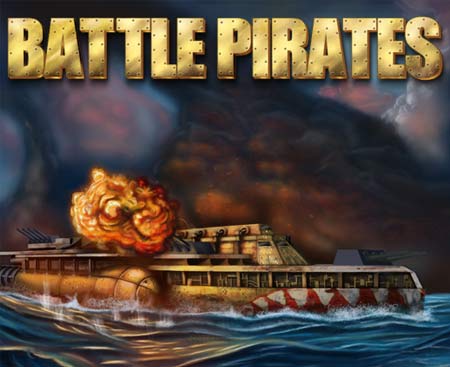 Moving onto the top casino games of the year, Facebook has revealed the top contenders to be Zynga Poker, Slotmania – Slot Machines and DoubleDown Casino. Sports fans also dived into a lot of sports-related games in 2011. The company has chalked out the best ones among the lot and the decision reads as TopEleven – Be a Football Manager, Pool Live Tour and EA Sports: FIFA Superstars. The final category is noted to be the top fashion games of 2011. In this segment, Facebook has jotted the acme trio to be Mall World, ItGirl and Coco Girl.

These above mentioned titles in the top games on Facebook in 2011 list have not only been played by members but also recommended by them to friends and family over the social networking website. The apps are fashioned by developers from different countries all across the globe such as Japan, Canada, Prague, and Serbia among others.