There is a variety of different games today. Racing games, quests, arcades – there is always something to choose for a person with any taste. The main thing here is that the hardware could work well with the game. But sometimes you want a completely different thing: to play not a new game but tried-and-true one. Those who have ever tried video games just once in their life know all the good things about playing classic roms. This is especially true about Visual Boy Advance. The thing is that the appliance is based on the previous version of the Visual Boy for GameBoy and GameBoy Color consoles and leaves its analogs far behind. Featuring all the capabilities of its predecessors, the new gaming product is additionally equipped with memory cards. Also it gives the ability to record sounds and videos and to compress them if necessary. In other words, the console allows for a basic sound management thus brightening the palette of the game.

Apart from the absolute compatibility with all the roms, the main benefit of visual boy advance is that it can be saved anywhere. Besides, it provides joystick support, decompression of archives, Game Shark codes, multi-level video filtering, as well as a multilanguage interface. A particular advantage of the gaming emulator is low system requirements for a high-grade work and high-quality sound and visual effects featured in each game.

No surprise that many people miss console games and would like to play Mario Bros even today. Therefore, manufacturers of gaming consoles of the late 90s who fought with manufacturers of the first commercial PlayStation emulators are now engaged in the official emulators of Xbox, PS2, and PS3. In our time, emulation is a serious business that has a big share in many countries all over the world. Nostalgia does miracles. Now people can refuse from playing modern video games in favor of console games. Fans of emulators adhere to the opinion that owing to the emulators, old games get a second life and improve the population of young developers. And that’s definitely true! 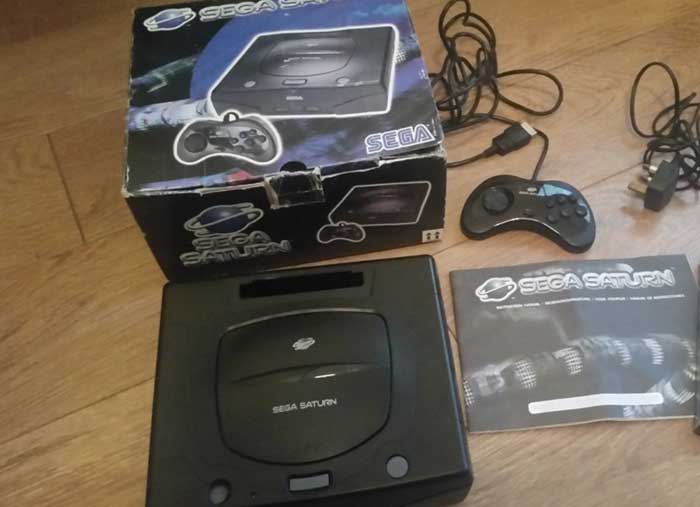 Many people probably remember those times when computers were large, their monitors were small, and the Internet was quite primitive diluted with a few pictures. Nowadays, when gigahertz with gigabytes took the upper hand in the IT industry and data rates rose to sky-high altitudes, everything changed radically. Developing by leaps and bounds, the Internet quickly evolved from simple static pages into interactive applications, including multimedia content and complex interaction mechanisms. Following the improvement of Internet technologies, browsers have changed. They have become a platform for web-applications that allow solving a variety of tasks, including console emulation.