GameStick price out now, console up for pre-order 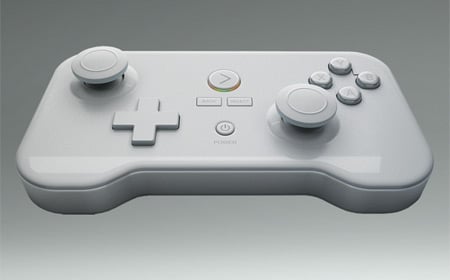 GameStick, the intriguing little piece of console hardware, has gone up for pre-order for a price of $79. After a successful Kickstarter campaign, which met and surpassed its funding goals (even the ones added on later), the company has never looked back, plugging in more functionality with every passing afternoon.

That the entire console can be snugly tucked away inside its controller is just one part of its appeal. It has a ton of features crammed into its miniscule form factor, enough to rival some of the high-end technological gizmos out today. In addition, it directly competes with the OUYA which also found its feet on said crowd-funded website, but is much smaller and is being pushed at a lower monetary point, although it comes with just a single controller and less than pleasing aesthetics. 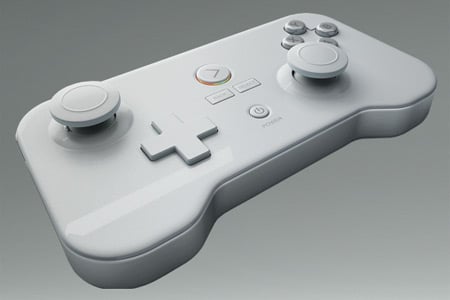 The device will run Android Jelly Bean and incorporate 1GB of DDR3 RAM with an 8GB NAND flash unit for internal storage. Because it reached its stretch goal of $450,000, the makers have added a microSD card slot which supports up to 32GB of additional storage. It will come in 4 color options including white, black, red and one more based on votes since it made $560K, another one of those stretch goals.

Furthermore it is based on an Amlogic 8726-MXS CPU and has Wi-Fi and Bluetooth connectivity. Suited for the big screen, full 1080p HD video decoding naturally comes along and it has just recently received apps for Android and iOS, so that devices running on these platforms can be used as controllers, leveraging their touch capabilities and accelerometer function. Support for XBMC and DLNA will be added later in the year via an optional firmware update.

We’ve attached a video above of an early version of the console being demoed that shows its UI. The video also gives a really tiny sampling at how Shadow-gun runs on the prototype. The project on Kickstarter received backing from 5,691 users and received a total of $647,658 in spending money, having been pledged for (just) $100,000.

As VG247 is reporting, the company has opened bookings for its 2-inch plug-in device on its official website. Also offered on the site is a solid plastic case in which to store the controller selling for $9.99 and a docking station with a lot of ports for $24.99. 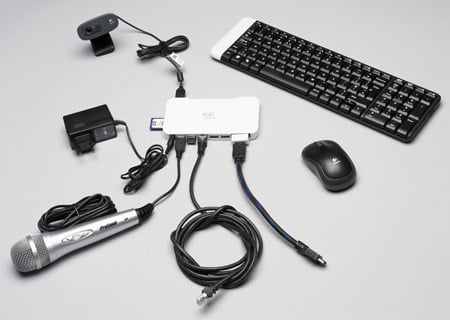 Are you sold on the whole Android HD gaming experience and will you pre-order your GameStick? Let us know through a thoughtfully worded comment below.