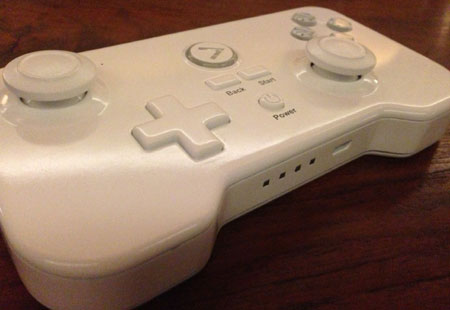 GameStick, the really tiny Android gaming device that’s slightly larger than a thumb drive and can plug right into a TV set, has been delayed and gets its release date pushed back to the end of June. Manufacturer and brainchild PlayJam has detailed this in an update on the project’s Kickstarter page, initially scheduled for a release late this month for early backers.

The console’s controller – oddly, the biggest component – has seen quite a bit of change during its life cycle, going from a very boxy device to a more chiseled and fine tuned piece of hardware in its final (or near final) form. The developer units look so much more appealing than the standard white ones which will ship to backers and are headed for retail. 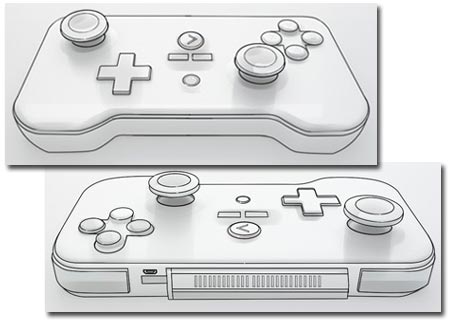 The $79 console is similar to the Ouya in that it uses Android as a platform and games for the system will be high definition versions of the ones available on the Google Play store. There could possibly also be a change in terms of gameplay elements, since the device provides gamers with a proper controller and a different experience, diverging from the feel on smartphones and tablets.

Anyway, the reason for the delay seems to be the success the project has had. The company had planned to initially make just a few thousand units, but the main production run has jumped to tens of thousands of units, which calls for a change in the mode of building the console. Silicon molds were planned for the purpose, and were in fact used to model the Dev units. These apparently cannot take the extra strain of the high volumes the company is looking at now. 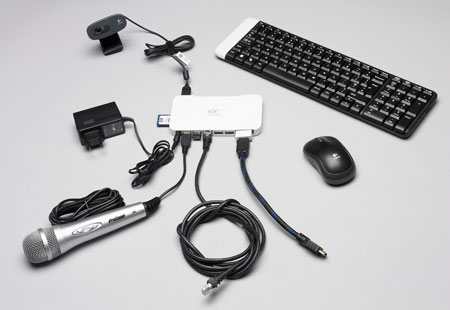 As a result, it has had to shift to ‘much higher-end tooling’ which is being manufactured in Germany and China. Creating these tools takes about 3 months and constitutes a much larger investment, which is why the company has had to dig into its shipping budget. Earlier panned for air freight, the increased volumes mean that units will have to be sent via sea, leading to an additional 2-week delay. 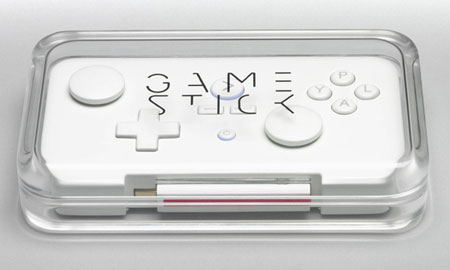 Furthermore, it will likely take 1 to 5 more days for units to reach eagerly waiting backers once they arrive in a specific region. This means that the originally planned release window has been surpassed by a good amount. And while many backers continue to vent their frustrations about not being informed in a timely fashion, they will just have to wait until the last week of June to get their hands on the device.