The last few years have seen mobile gaming increasing in popularity all over the world. Readily accessible smartphones, high-speed Internet and improvements in technology now mean that mobile gaming is beginning to overtake console and PC gaming, giving players more freedom over how and when they play. 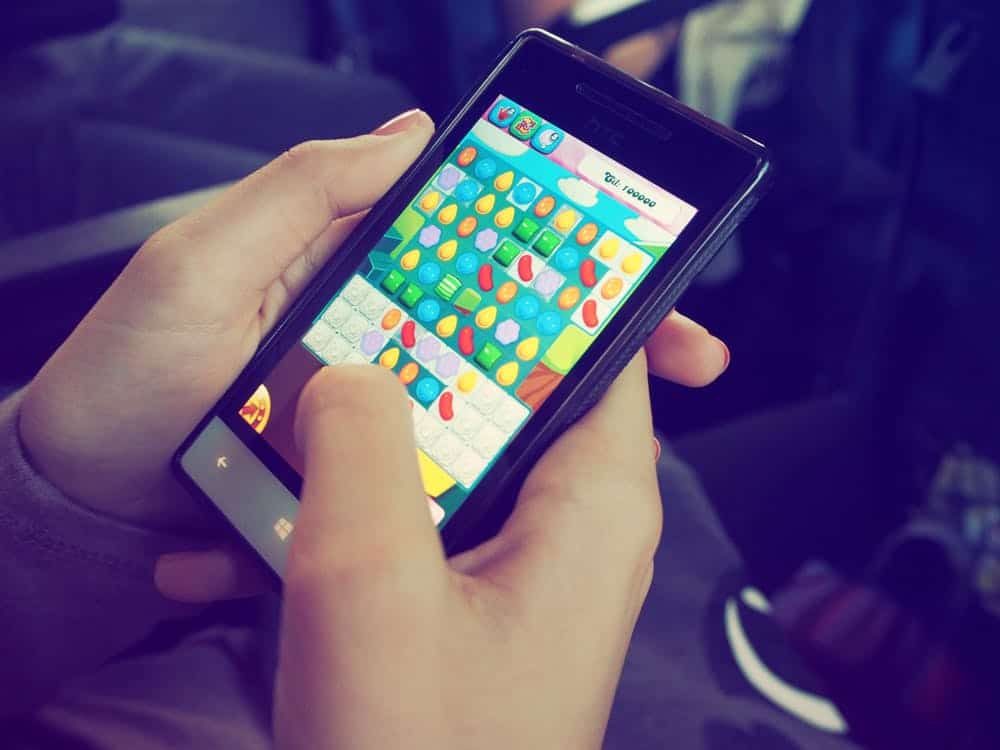 Many mobile gamers tend to spend time playing a mix of standard video games, app-based titles and casino games. A growing number of mobile users are downloading online casino apps and gambling with real money while playing on the go. When it comes to gambling online, players in India seem to prefer the thrills of a live casino – a sub-segment in an online casino where multiple players can bet at the same time from their own devices while in the presence of a live dealer.

Mobile gamers in India typically spend at least an hour at a time playing games. Popular categories include casino games, racing, puzzle games, adventure games and online multiplayer games. There’s a constant demand for new and interesting mobile games. It has become such a big phenomenon lately, that India’s Ministry of Information and Broadcasting recently joined hands with IIT Bombay to form a Center of Excellence in gaming and related areas.

The total weekly time playing mobile games is now at an average of 7 hours per week for Indians. Although a large number of these mobile gamers are playing free games, there’s a growing number of players who also pay to download apps or pay for in-app purchases in freemium games. Companies are increasingly becoming interested in this potentially lucrative market, meaning higher quality games and more interest from players.

Why is Mobile Gaming Now So Popular in India? 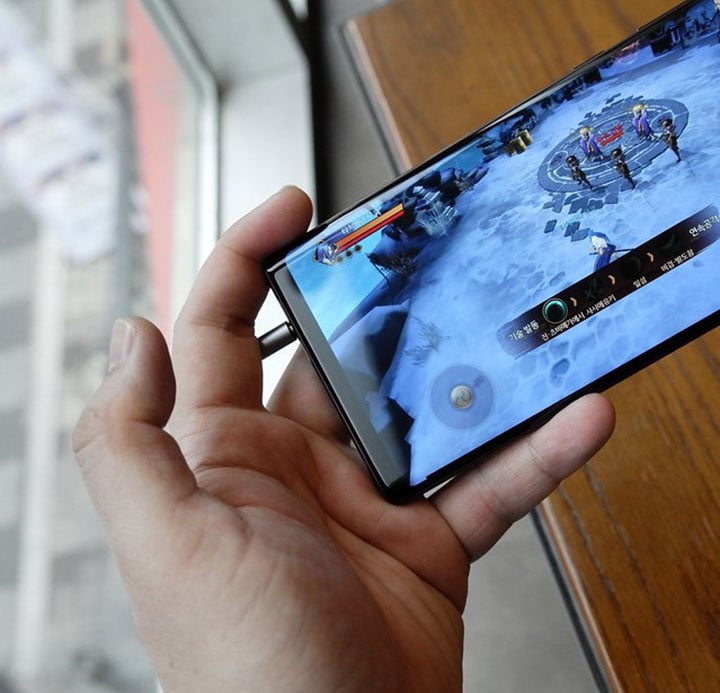 There are lots of different reasons why mobile gaming is so popular in India, but some of the main reasons include: