TechShout
Home Games The Top Most Anticipated Games Of 2021 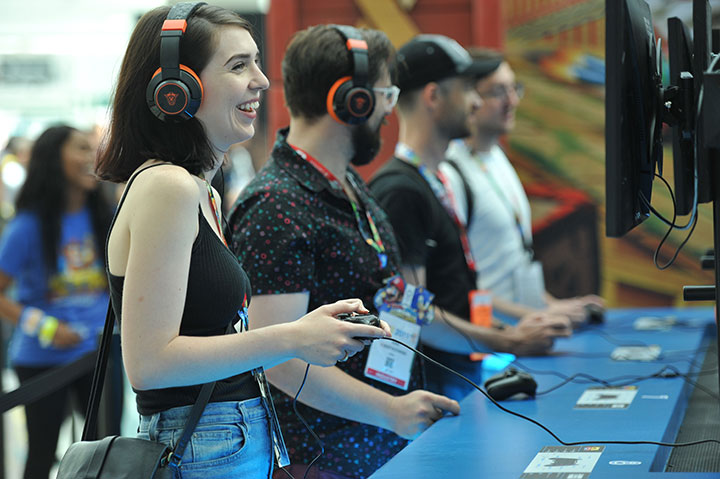 In 2020, we have seen one of the biggest advancements ever in the gaming technology world. We have experienced a plethora of new awesome video games along with the long-awaited arrival of the next gen consoles, the X-Box Series X, and the PlayStation 5. With every game release it makes us think how on earth gaming could get any better or any more advanced, however we always end up surprised with the next level advancements we see the gaming world offering to us with every single next release. Have you tried the new The Last of us Part II? Or the epic Call of Duty Black Ops: Cold War? Or even the long anticipated Cyberpunk 2077! These were some of the best games to ever be released, and they came in just in time to flagship with the all-new next-gen consoles!

For this upcoming year, we surely are going to have a lot to take up in the new and improved world of gaming. We’re also seeing a major improvement in Indian gaming sites. At the moment we are currently being teased with a huge number of titles which are setting up to show us what our brand new gaming consoles are really of, and here’s some of the upcoming 2021 video games which we are dying to try out!

Ratchet and Clank: A Rift Apart 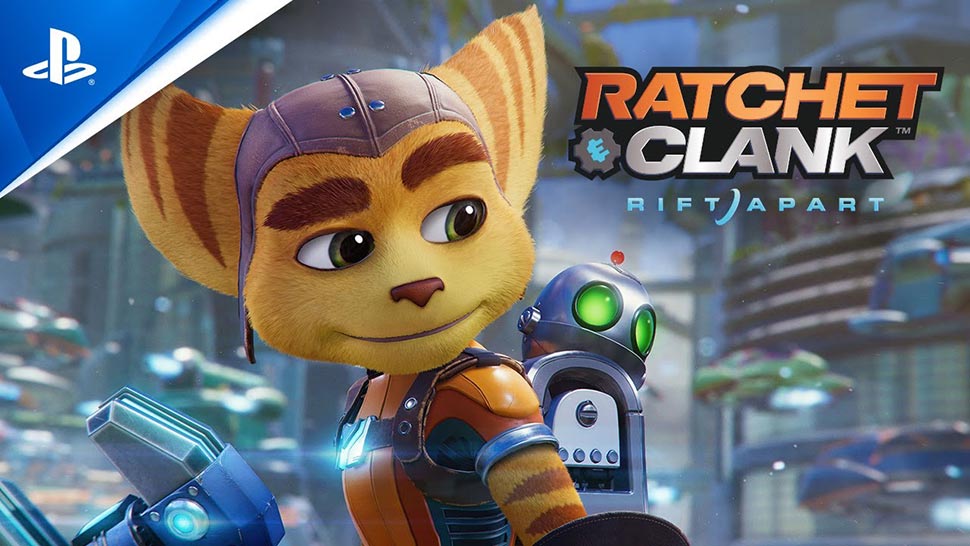 Starting off with a PS5 exclusive, we have an all-new Ratchet and Clank title that’s set out to test the limits of the all new PS5. We all love the furry Lombax and his best friend, Clank the little robot on his back. They have been around for ages! We have seen a huge number of epic releases from this series that have shown us how fast and how massively gaming has improved throughout the years. I wonder what the epic duo are going to offer to us in their next dimension-smashing adventure. In this all-new title you can expect to see the return of Dr.Nefarious, with an all new weapon that rips holes between worlds, and an all-new playable female Lombax, coming from another dimension! Looks like Ratchet isn’t going to be the only Lombax left in the universe any longer. Will she be as awesomely badass as he is? Only time can tell! 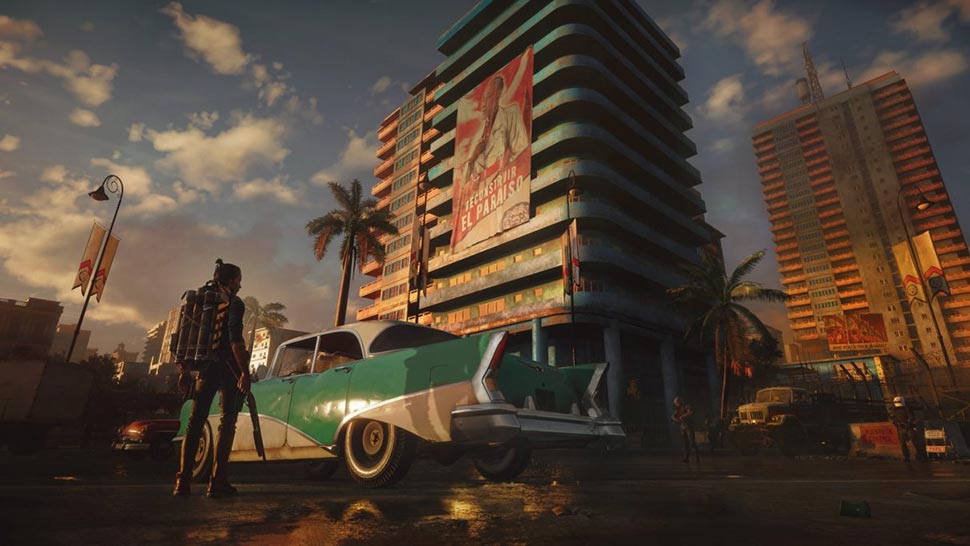 Have you seen the world premiere trailer for Far Cry 6? Go ahead and watch it if you haven’t. The trailer alone shows you the incredibility this game is going to have to offer. The series needs no introduction, Far Cry has always been a huge title since the first one came out. With the all new console releases, god knows how the producers of this game can make it more epic, adventurous and gory than ever before! In Far Cry 6, you can expect to play as a Yaran local named Dani Rojas. Your role is a guerrilla fighter, and your mission is to take down the regime and dictatorship under Anton Castillo, who as the leader of Yara, wants to restore his nation back to how it once used to be, and he’s willing to do anything to manage. Will you manage to come in his way and end his reign? Good thing this game is gonna be available on all platforms! 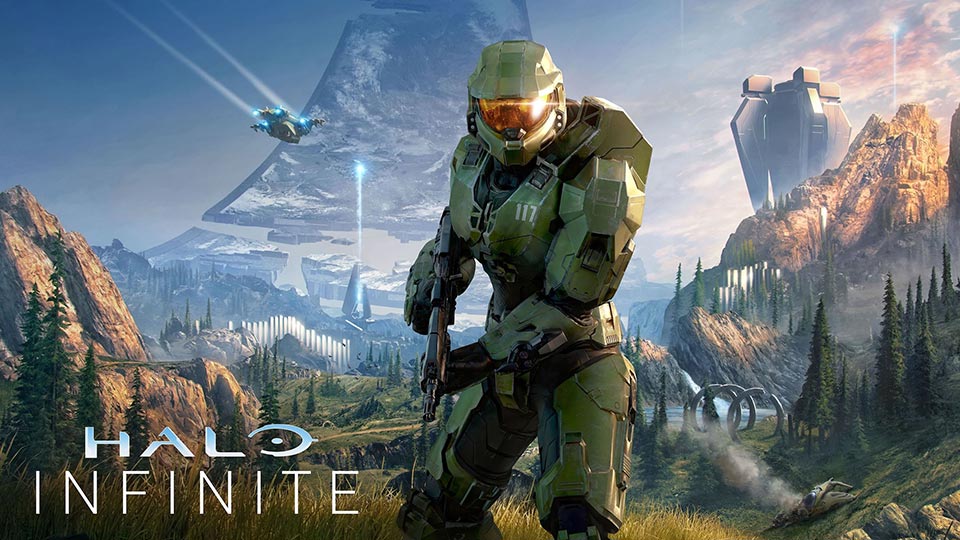 Coming up next is an Xbox and PC exclusive. Halo might have just been the biggest title to ever hit the Xbox world. We all remember how popular all the other Halo’s were. PlayStation gamers switched to Xbox just so they could give this amazing title a go! With this new title, we do not expect anything less! We’ve seen a number of teasers that suggest that there might be a new feel around the game, considering it bears a new curious sub-header, and is going to be run on an all new engine called Slipspace. The first trailer hinted us that we might be seeing an MMO quality along Master Chief’s next epic adventure. We can also see a very familiar shot from the game which might suggest that there’s a slight technological downgrade in the Master Chief’s suit of armour. Who knows if this will be the long-awaited Halo comeback we’ve been eager to see!

There’s going to be so much more to see within the all new gaming world thanks to the new limits gaming technology has taken us to, and we have no doubt whatsoever that the advancement has yet a long way to go, and we will surely be seeing even bigger improvements, and even more massive flagship video games, in very little time!