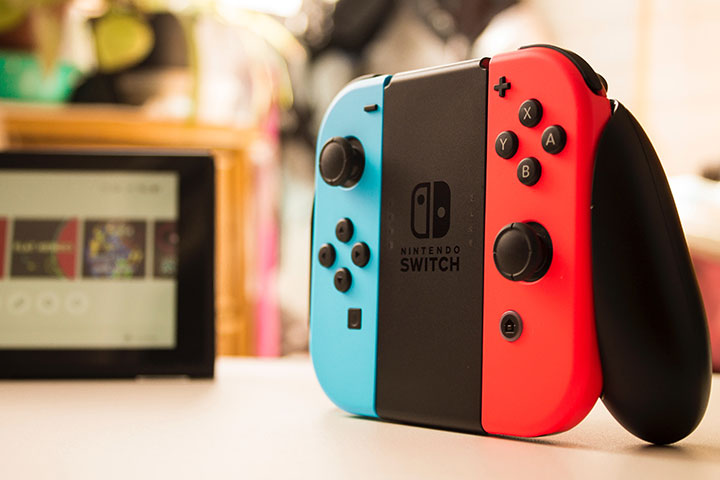 Japanese multinational consumer electronics and video game company Nintendo has made clear that it has “no plans” to launch a new model of the Switch in 2020.

Speaking as part of a corporate management policy briefing following the release of financial results, the company CEO and president Shuntaro Furukawa, made the announcement.

“According to the conventional wisdom for dedicated video game platforms, Nintendo Switch should be entering the midway phase of the hardware lifecycle. But we believe we have built a foundation on which we can pursue further growth opportunities for Nintendo Switch,” Furukawa was quoted as saying by The Verge on Thursday.

In total, more than 52 million Switch consoles have been sold since the device was launched in 2017.

The SNES was introduced in 1990 in Japan and went on to sell 49 million units worldwide.

It is pertinent to note that the company has warned the console’s production has been hit by the novel coronavirus outbreak in China.